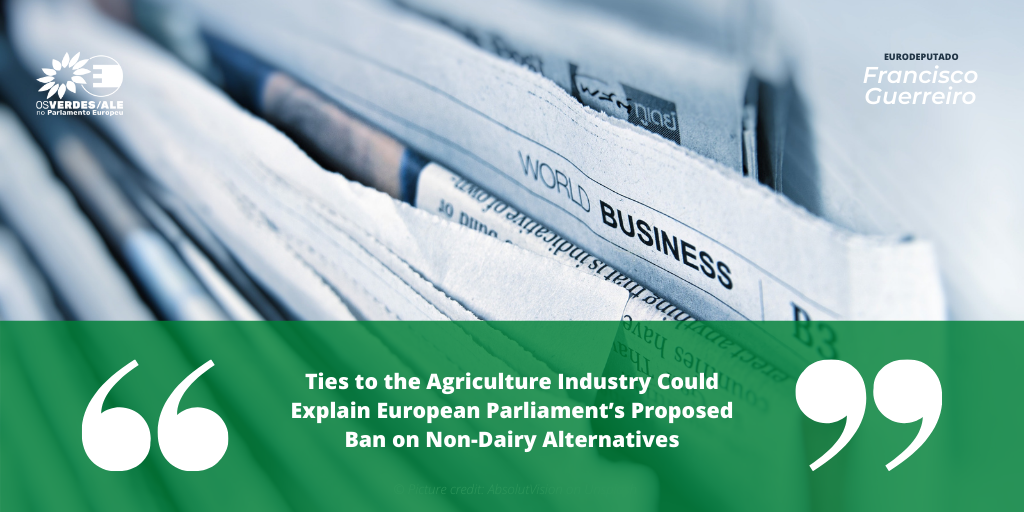 On the 23rd of October 2020, the European Parliament voted in favour of implementing amendment 171, a policy which dictates non-dairy products can no longer evoke dairy products in their packaging. This would mean that terms such as creamy or milk-alternative are banned. The European Parliament, together with the European dairy industry, have continued to defend their advocation for such an amendment, insisting that the law will protect consumers from being misled by confusion over what is, and what is not a dairy product.

However, following a comprehensive background investigation into each of the MEPs responsible for voting on amendment 171, we found that 56% of members have connections to the agriculture industry. Consequently, we argue that it is vested interests, rather than consumer protection, which is the primary factor behind the passing of such legislation.

If agreed, this amendment would arguably decrease the sale and consumption of non-dairy products. “Plant-based dairy businesses could now be saddled with significant financial burdens and practical challenges. These include renaming, rebranding, and remarketing of products and the potential of high legal costs,” says vice-president Jasmijn de Boo of ProVeg International to Plantbasednews.org.

MEPS WITH CONNECTIONS TO THE AGRICULTURE INDUSTRY

Of the 48 MEP’s sitting on the Committee of Agriculture and Rural Development, 20 have strong connections to the agriculture industry, our research finds. In order to constitute a strong connection, MEPs meet one or multiple of the following criteria defined in a related research by Greenpeace:

We then found that 7 of the MEP’s also have loose links to the agriculture industry. Loose links are defined as meeting one or more of the following criteria:

Among the MEP’s with strong connections to the agriculture industry is Colm Markey, who owns a dairy farm which holds 300 cows. He currently is running his full-time farm next to fulfilling his duties as a member of the European Parliament. There is also Maxette Pirkabas of France, member of the board of directors of the FNSEA and the National Federation of Farmers Union. These are just 2 of 27 examples of MEP’s who have personal gain from voting in favour of implementing amendment 171.

“The Agri Committee is still ruled by obsolete (but influential) agri/pharma lobbies,” says MEP Fransisco Guerreiro, who is also a member of the Agriculture Committee. Guerreiro voted against the amendment back in October, and continues to lobby against the proposed ban.

Since MEPs voted in favour of amendment 171 back in October, the European Parliament has come under constant pressure from a coalition of plant-based advocates such as Oatly, ProVeg and Alpro, who have launched a campaign to persuade the EU to reverse its decision. The online petition, which can be signed here, has already exceeded over 300,000 signatures from organisations and consumers alike.

THE ARGUMENT OF THE DAIRY INDUSTRY

Despite such backlash, the European dairy industry has continued to voice its support in favour of the passing of amendment 171. Organisations such as Eucolait, the foremost representative association for the European dairy trade, have insisted that amendment 171 offers an additional layer of protection for consumers, who otherwise risk being misled by dairy alternative products. “Banning terms like ‘creamy’ will further reinforce the unique nature of dairy foods”, says Alice O’Donovan in a press release, legal and policy advisor for Eucolait. “This will make even clearer the benefits of dairy to the consumer.”

We also reached out to the European Dairy Association (EDA) for a comment, who responded by issuing us the following press release which they published last month. “We are grateful to see the great support of the European Parliament in the plenary vote for amendment 171”, writes Alexander Anton, secretary general at the EDA. “Any argumentation on ‘unnecessary restrictions of the use of use of dairy terms for non-dairy products’ is not only a contradiction to the basic principle of the protection of dairy terms, but also the ECJ ruling, that specifically examined this point.”

In response to the petition led by Oatly and ProVeg to reverse amendment 171 receiving over 300,000 signatures, the European Dairy Association have been quick to criticise the campaign, stating that any attempt to challenge amendment 171 is: “undermining clear consumer information.” Anton also added that: “For me, being able to recognise at first glance what kind of product I buy in a supermarket is important, and whenever you see ‘milk,’ ‘yogurt,’ ‘butter’ or alike on the packaging, you can be sure you picked the right product.”

WHY THE ARGUMENT HAS NO FEET IN THE GROUND

“Consumers are no more likely to think that plant-based products come from an animal if the products’ names incorporate words traditionally associated with animal products,” concluded a Cornell University research by Jerab A. Gleckel.

In addition, Oatly, a company which produces non-dairy products made from oats, has taken to social media in a move to bring more attention to the unsubstantiated basis of the amendment.

The push from the EU towards more sustainable food production that McAleabey mentions is the Farm to Fork strategy from the European Commission. The strategy criticises the current European food pattern and calls for a shift to a more plant-based diet. According to the publication “current food consumption patterns are unsustainable from both health and environmental points of view.”

Seeing as the EU is encouraging its inhabitants to consume a more plant-based diet, it seems contradictory to implement an amendment that would arguably decrease the consumption of plant-based food. The Cornell University study mentioned earlier found that restricting non-dairy products from referring to dairy in their packaging rather causes more consumer confusion than less, seeing as consumers are not sure what to expect when they come across terms as oat drink, or soy slices.

“We don’t think consumers are confused, the products have been around for 40 years, our members never receive any complaints of consumers that they’ve bought a plant-based product by mistake. […] For us it’s clear that it’s not a problem of consumer understanding,” says Vinciane Patelou, associate director of ENSA, the European Plant-based Foods Association.

The initial reasoning brought forward by the European Parliament for implementing amendment 171 holds no basis, scientific or other. The Cornell University research shows that non-dairy products evoking dairy products in their packaging does not create consumer confusion. In addition, amendment 171 contradicts the EU’s flagship push for an increase in plant-based diets, as seen in the newly developed ‘Farm to Fork’ strategy. This caused us to investigate whether there were additional motivations for the European Parliament to push for amendment 171. What we have found is that 56% of MEP’s whose policy area is agriculture can potentially attain personal gain from implementing the amendment due to their connections to the agriculture industry. We therefore argue that this is not a decision which has been objectively made, and the implementation of amendment 171 cannot be fairly justified.

Our full investigation into the MEP’s of the Committee of Agriculture and Rural Development is listed below. 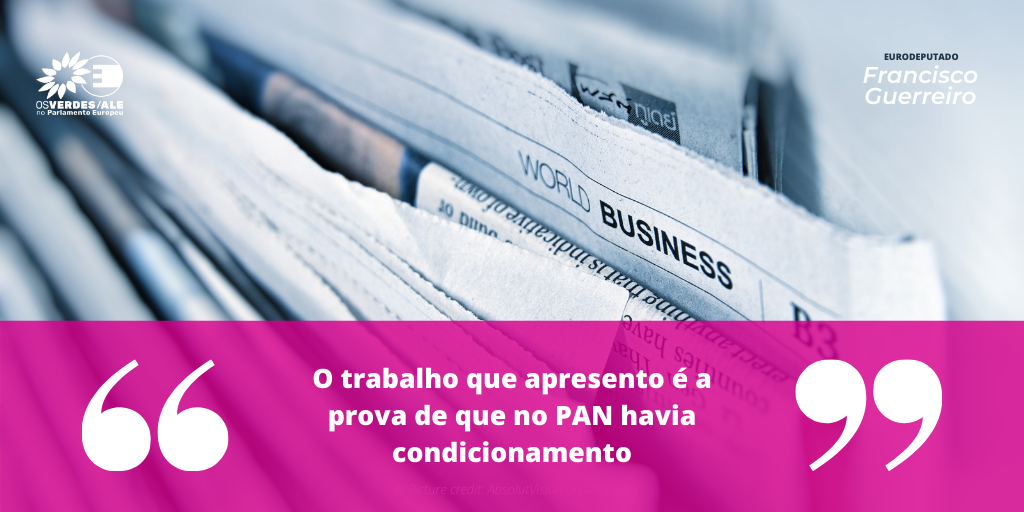 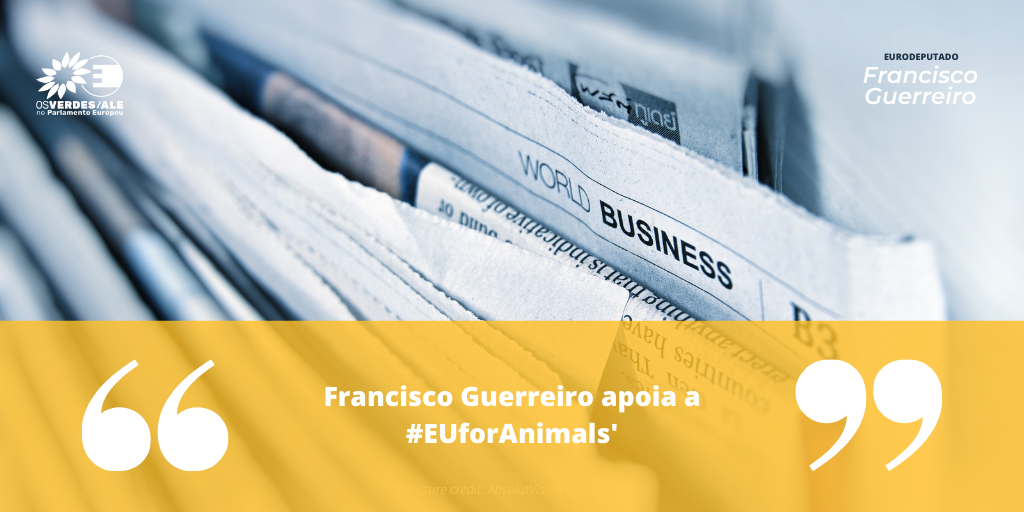 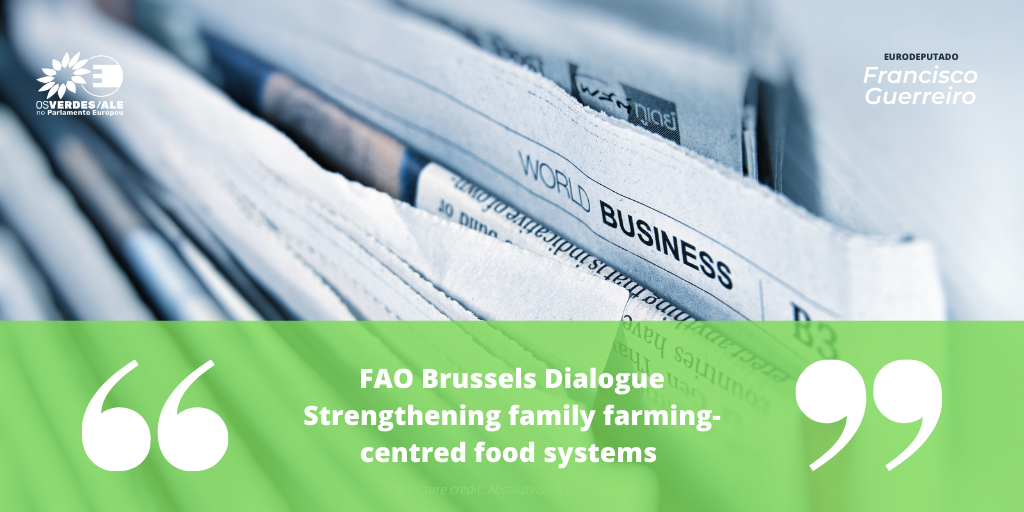 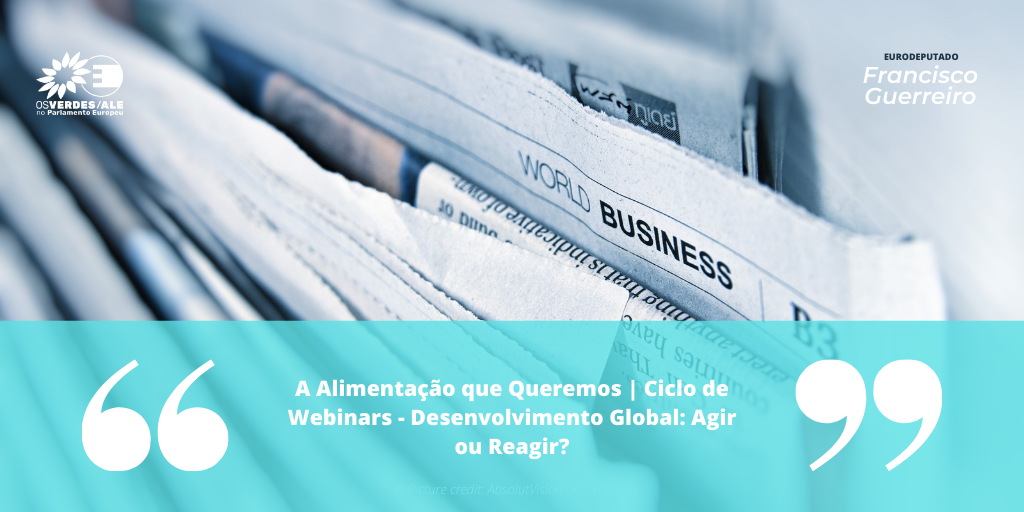 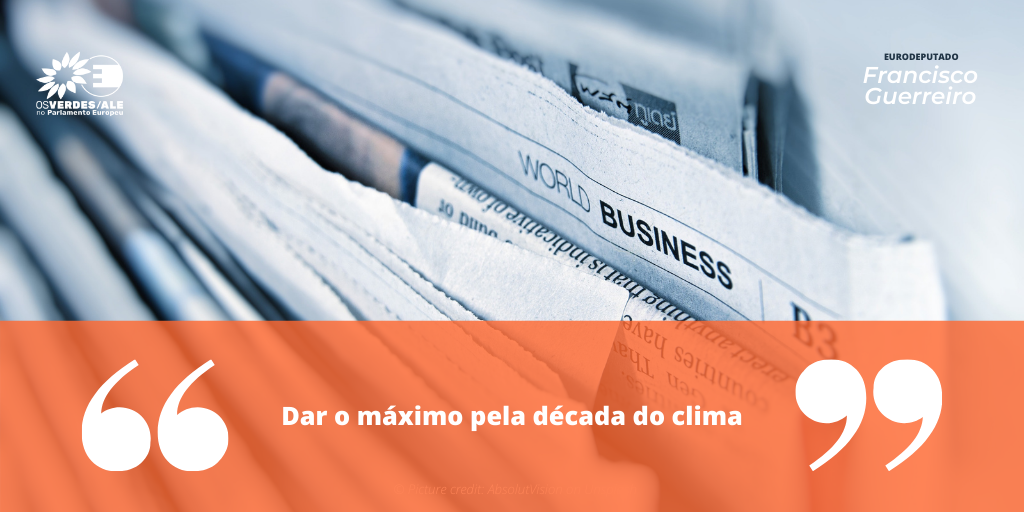 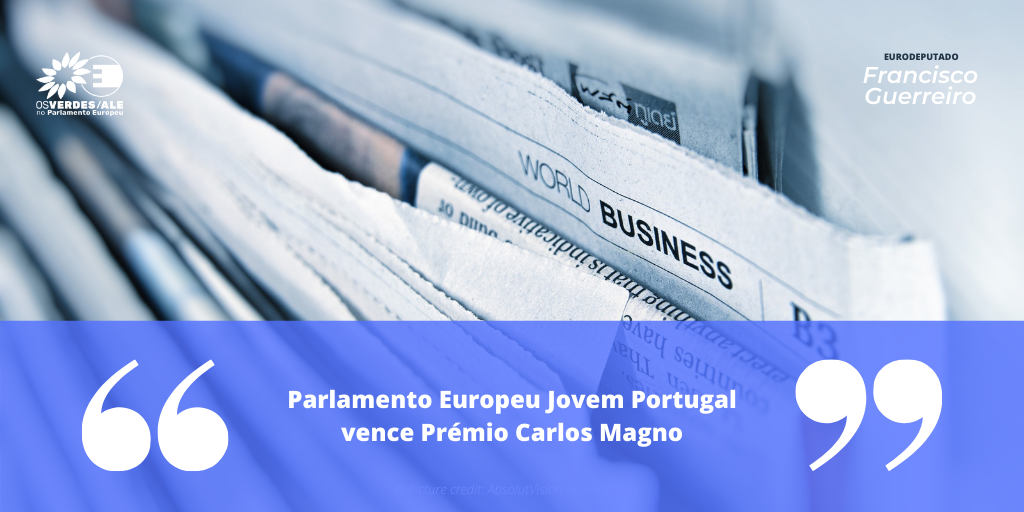 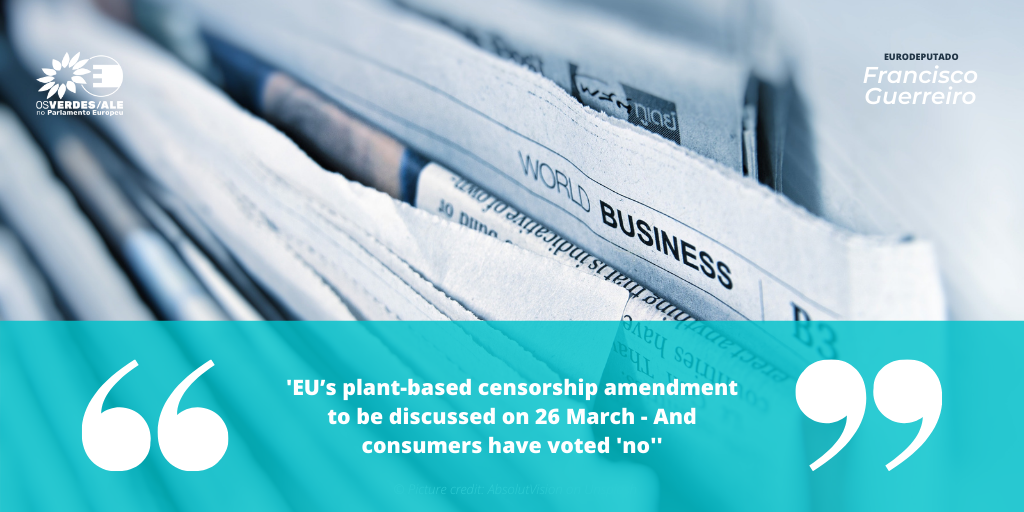 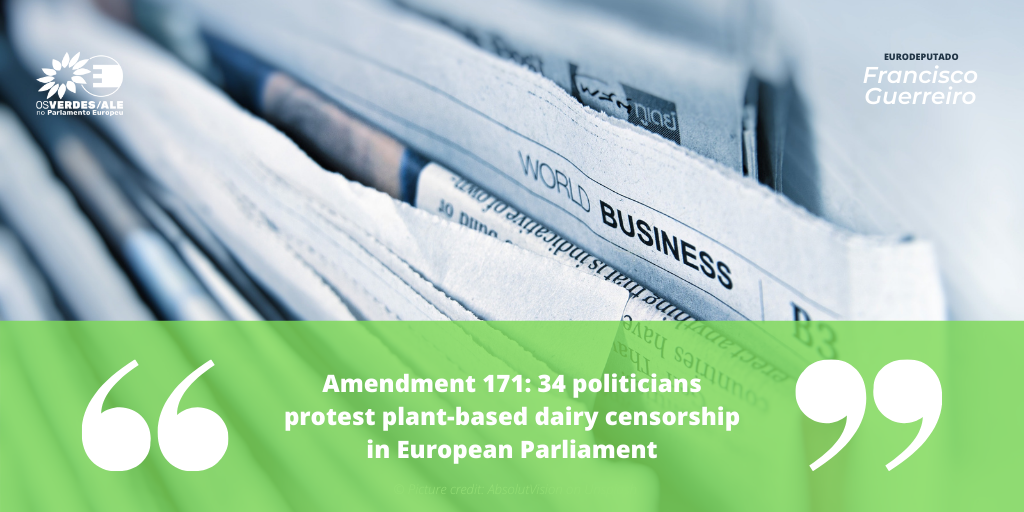 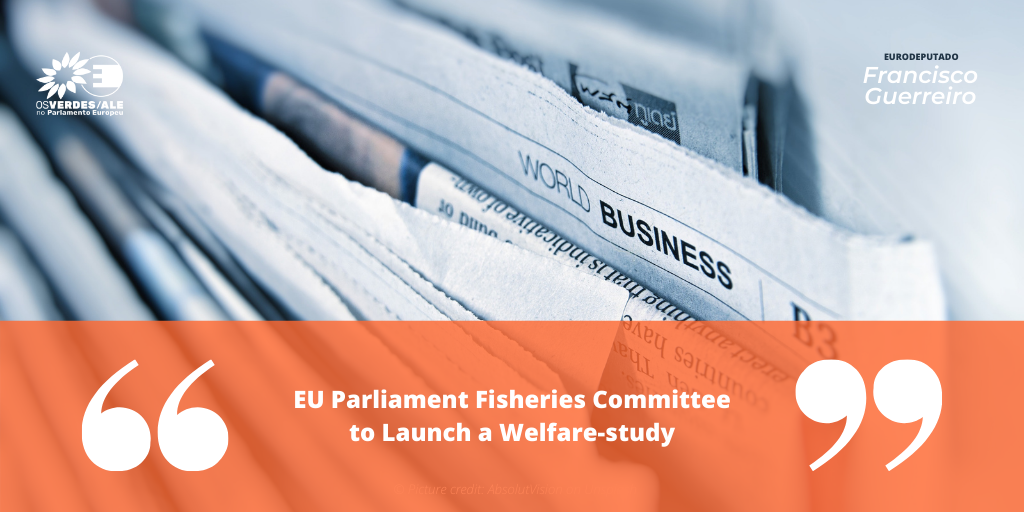 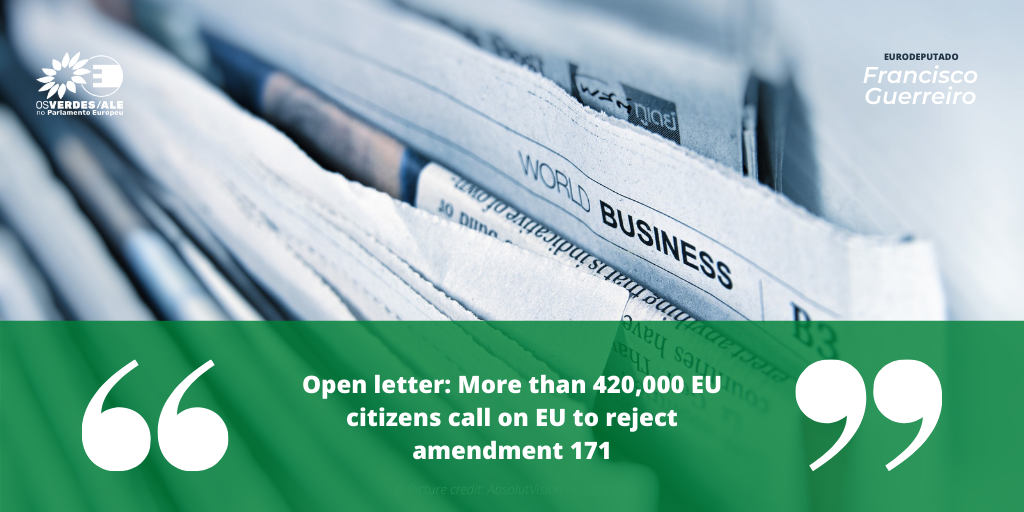