GREENS/EFA IN THE EUROPEAN PARLIAMENT 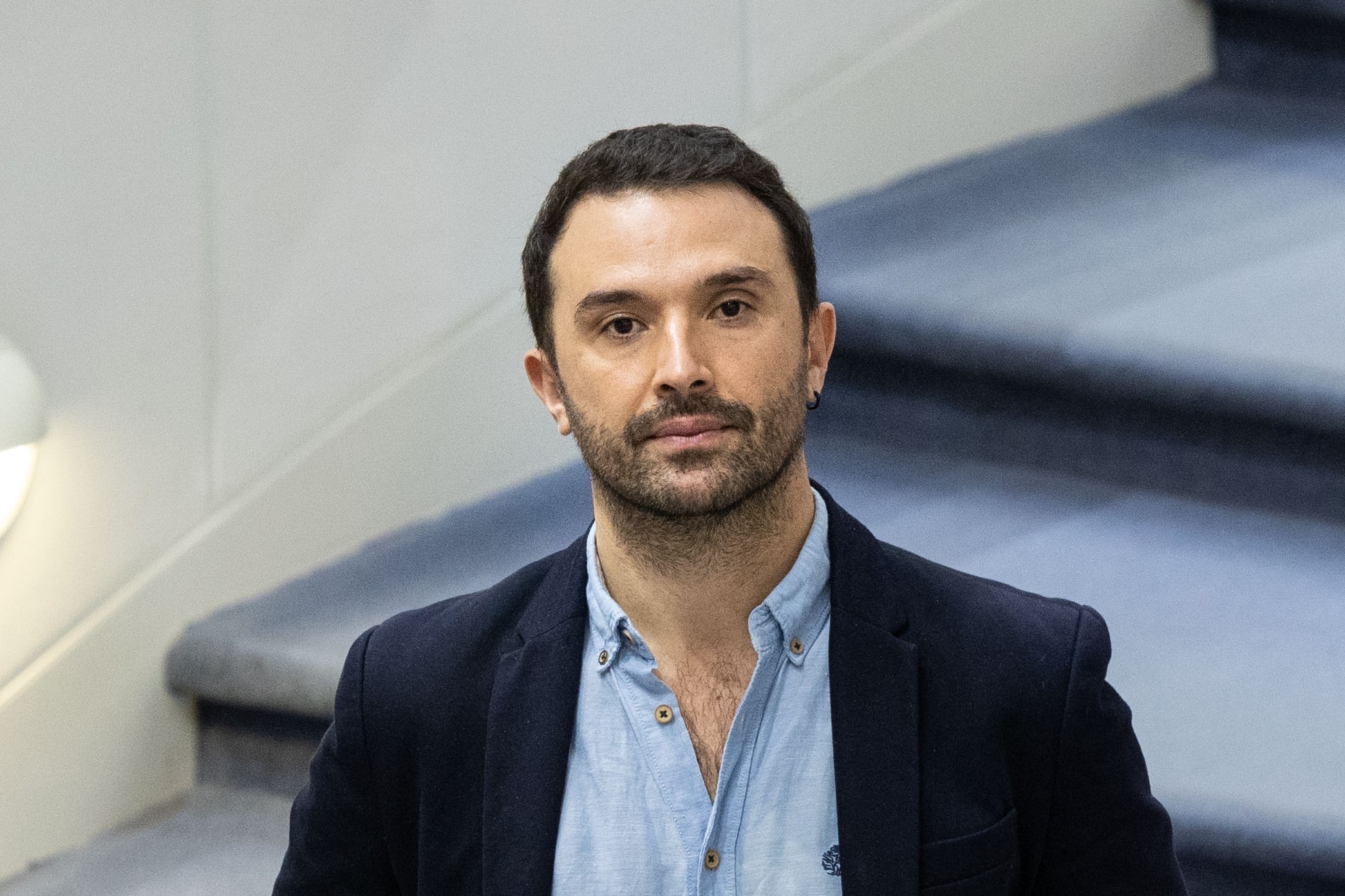 In Brussels, I’m first vice-chair of the Committee on Agriculture and Rural Development, and I also take part in the Committees on Budgets and on Fisheries.


I am also a member of the Committee of Inquiry on the Protection of Animals during Transport, as well as of the delegations for relations with the Korean Peninsula and Japan. Furthermore, I am vice-president of the Intergroup on the Welfare and Conservation of Animals and a member of the Intergroup on LGBTI Rights, , two causes that are dear to me. I also participate in the Alliance Against Hunger and Malnutrition (AAHM) of the FAO of the United Nations in the European Parliament.

I am married, with two daughters, an adopted cat and a rabbit rescued from a breeding farm. I enjoy traveling, mostly in Portugal, and reading, two great ways to learn and enrich oneself, in my opinion. I also enjoy outdoor activities and, whenever I can, I take part in waste collection actions in forests and beaches.

I was a member of the party PAN (Pessoas-Animais-Natureza) from 2012 to 2020, being in its National Political Committee from 2013 until 2020, and coordinating the party’s communication office from 2014 to 2020. From 2015 to 2019, I was named parliamentary consultant and followed the Commitees on Environment, Territorial Planning, Decentralisation, Local Government and Housing.
I stood as candidate in the 2013 local elections to the Coimbra Municipality, and in the 2017 local elections to the Cascais Municipality. In Cascais, the party managed to elect two municipal deputies, after earning 5,19% of the vote.
In June 2020, I announced my departure from PAN, choosing to fulfill my mandate as an independent member of the Group of the Greens/EFA.

Read our news, articles, and posts on several issues! 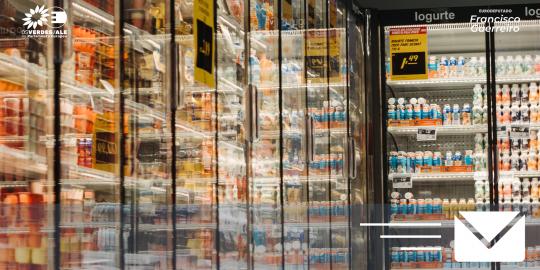 Under the initiative of MEP Francisco Guerreiro (Greens/EFA), MEPs want to avoid the misleading use of the term “natural” on food products and ask... 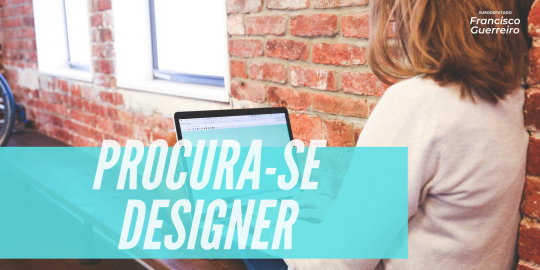 Designer wanted! Are you up to the challenge?

We started the year with the search for a freelancer for a unique and paid service to improve the visual communication of my/our work in the European ... 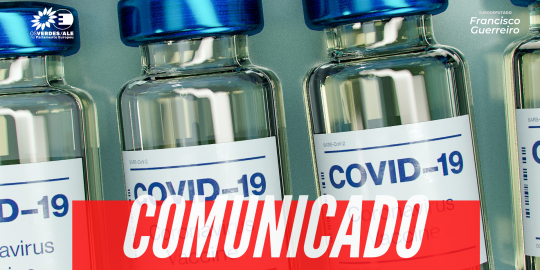 Francisco Guerreiro: 'Without EU help, Portugal would have trouble obtaining vaccines for everyone'

MEP Francisco Guerreiro wants to know how much the European Commission invested in each Member State and how much Portugal saved in the acquisition of...

We believe it is possible to have a fairer and more sustainable world. Come and meet the focus of our work.

Check every measure of the program and see how it is being upheld and surpassed. 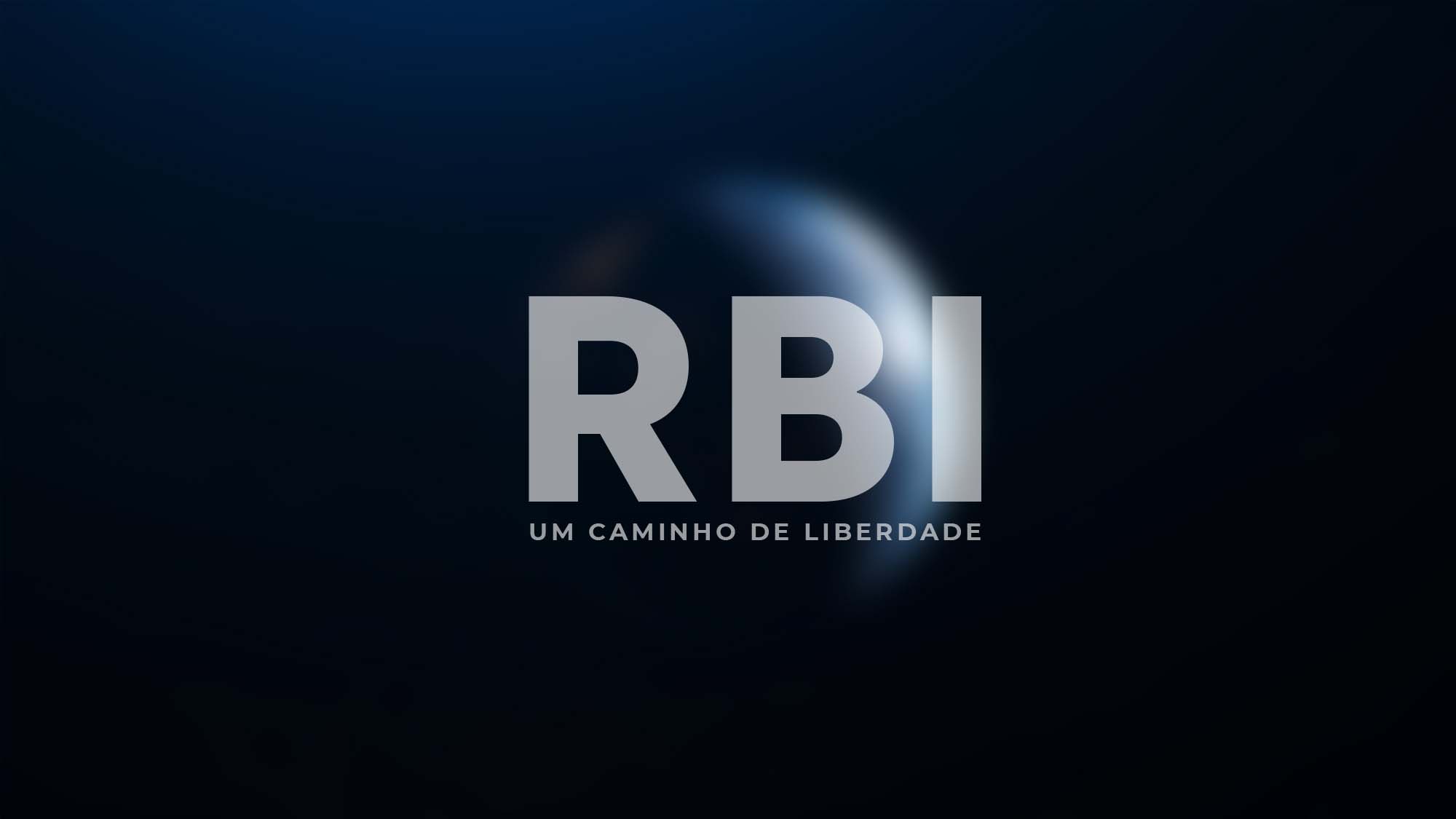 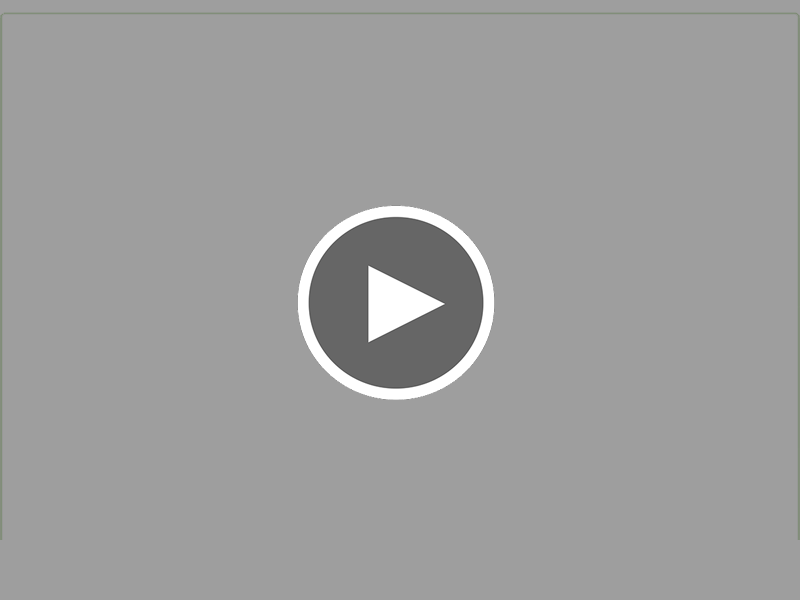 This was the program we stood for in the European elections and for which I was elected. I am committed to each and every measure. Follow all the propositions and actions being made to fulfill it.

Democracy only strives if there’s transparency. Check our commitment regarding information sharing.

The Greens/European Free Alliance is a European parliamentary group that exists since 1999, when two progressive political families united in the European Parliament.

THE DATE OF THE POINT OF NO RETURN

We must reach ZERO emissions within 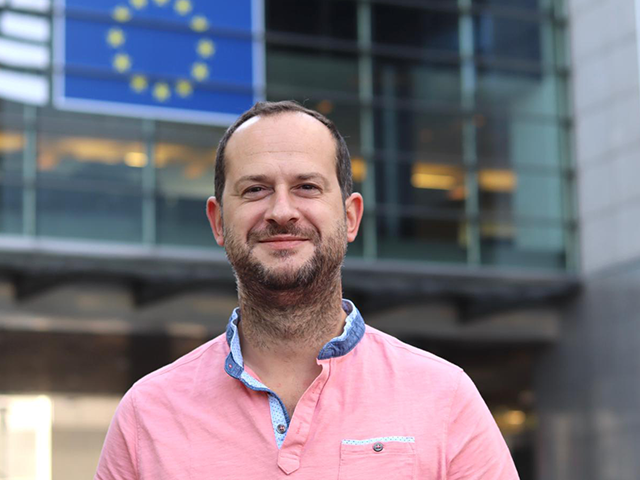 Chief of Staff and Political Advisor on Budget issues 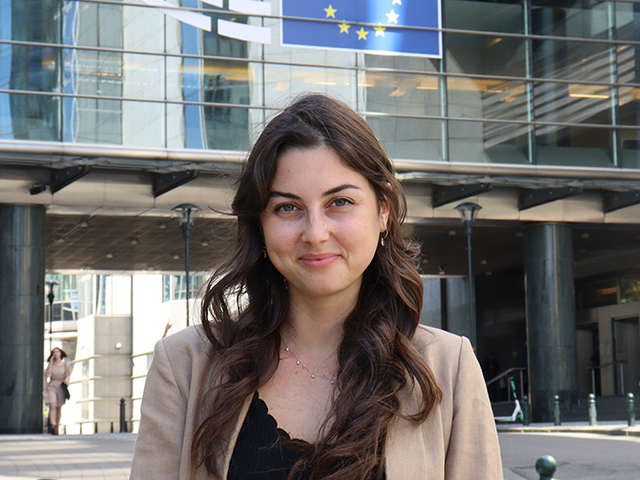 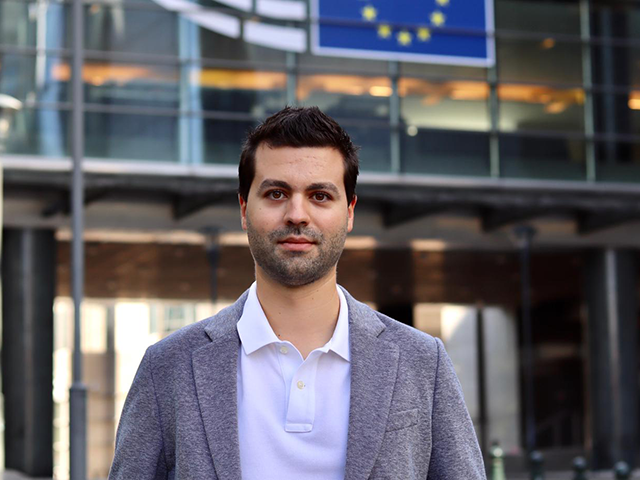 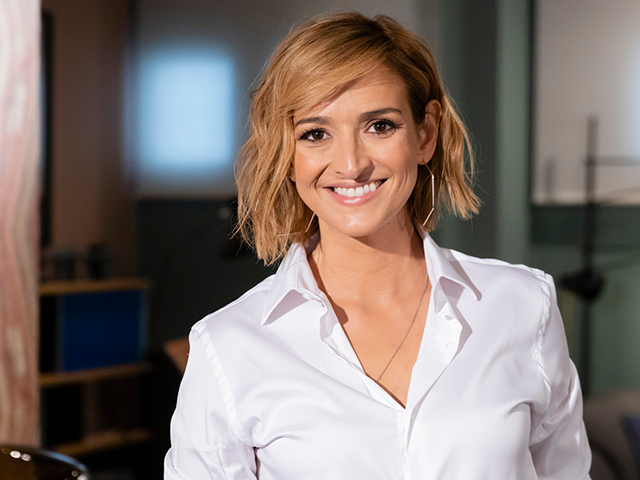 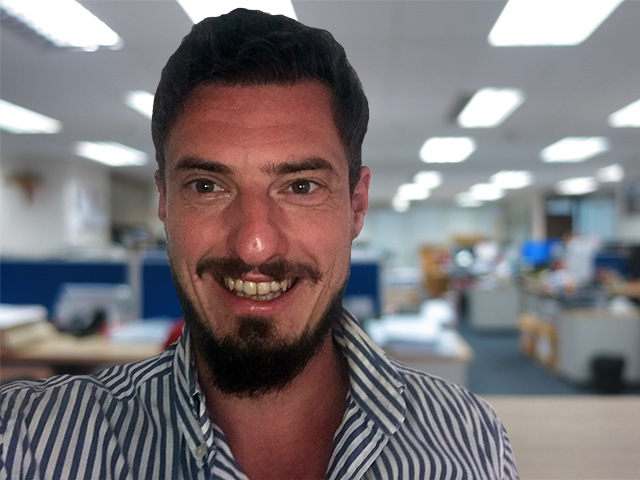