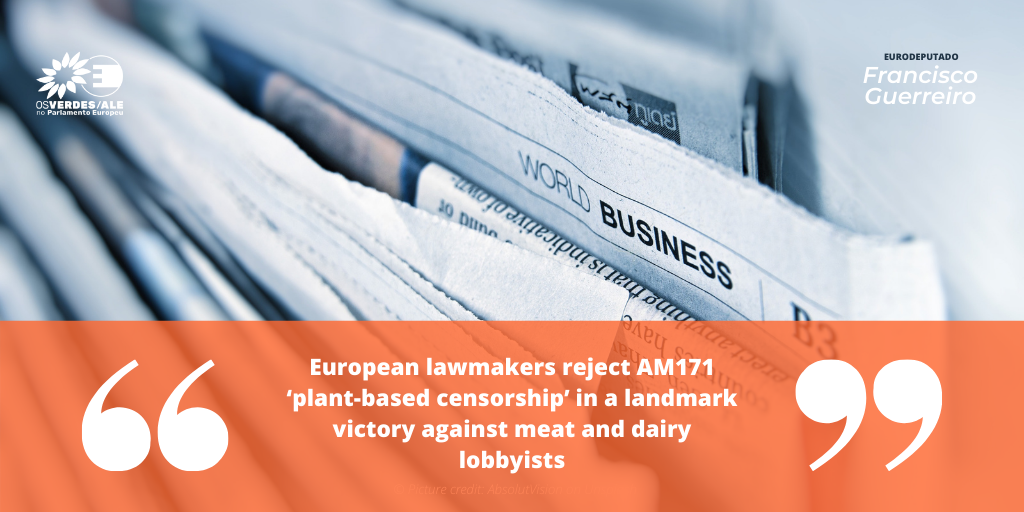 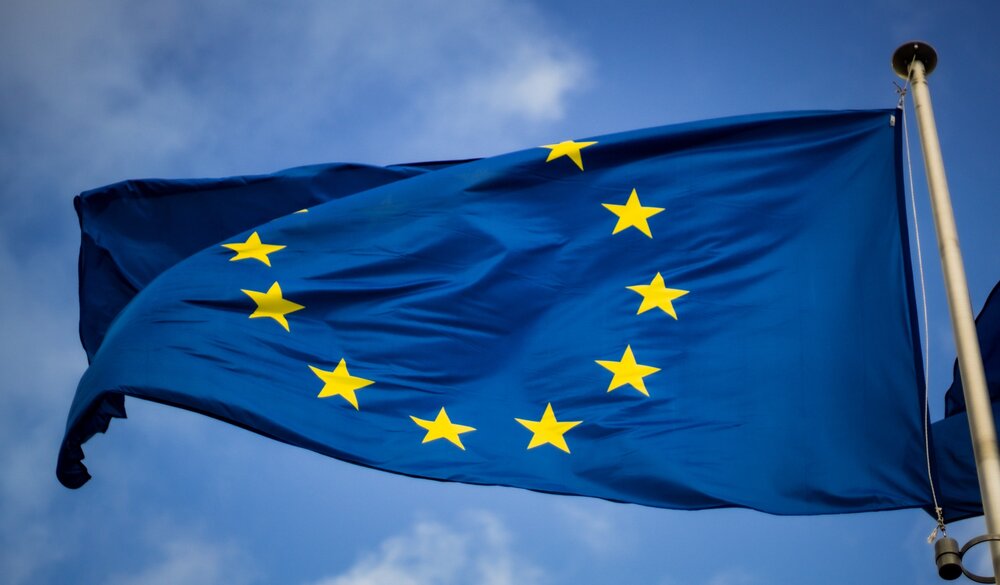 Europe’s legislature has come to its senses and thrown out Amendment 171, a draft bill that would have effectively censored producers of vegan dairy alternatives at the behest of animal industry lobbyists.

The draft law, proposed by the European Parliament’s AGRI Committee, would have made it illegal for producers of plant-based dairy alternatives to use terms such as “creamy” and “buttery” or evoke anything to do with dairy from animals in their marketing and packaging. However, it was seen by many as too severe and contrary to the EU’s more progressive targets regarding the climate crisis, health and sustainability.

“It is a shame that this amendment was even on the table in the first place,” said Francisco Guerreiro MEP in a statement from ProVeg. “At this point, we can't get back the precious time that was lost trying to find a compromise over this nonsensical amendment, but we can be very happy that negotiators finally came to their senses and decided to drop it. The plant-based industry is playing a vital role in the fields of environmental sustainability, human health and animal welfare and the EU must support its growth, not halt it.”

Opposition to AM171 has been fierce and widespread. Greenpeace and WWF were among the 21 NGOs to join ProVeg in calling on Europe to reject what it called “climate-hostile food regulation” that ignored scientific consensus regarding the need for a move towards plant-based diets. The ProVeg petition against AM171 garnered nearly half a million signatures and the support of 96 other organisations, while letters were signed by 34 MEPs and 94 food companies with high-profile support from environmental campaigner Greta Thunberg.

Jasmijn de Boo, Vice President, ProVeg International, who has written several articles for Surge on the subject of AM171 and what it would mean for the UK post-Brexit, celebrated the ‘common-sense victory’.

“Citizens, industry and experts have spoken and the EU listened. It would be absurd to censor plant-based products at the same time as telling consumers to switch to a plant-based diet. Imagine censoring electric cars or recycled paper. We applaud the EU for its clear-sightedness under immense pressure from environmentally reckless interests,” she said.

The rejection of AM171 by the European Parliament, The European Council and The European Commission is an important victory in the battle between those pushing for progressive policies such as the European Green Deal and lobbyists working for the meat and dairy industries. Had it gone the other way and been accepted, AM171 “would have set a dangerous precedent” according to de Boo. Instead, she added, “Europe has sent a clear message to the rest of the world and chosen the planet over politics”.

AM171 was tabled shortly after a public commitment was issued to reduce greenhouse gas emissions by 55 per cent by 2030. However, AM171 was not put through the normal process of public consultation, unfairly affecting the plant-based food sector only and companies such as Alpro, Oatly and Upfield.

“As a founding member of the European Alliance for Plant-based Foods, tackling anti-competitive legislation has always been top of our agenda. For the past few months, Upfield has been a vocal opponent of Amendment 171 and today’s decision to reject it is a win for the plant-based food industry and for all those people who signed the petition to pledge their support.” said Dr Jeanette Fielding, Chief Corporate Affairs and Communications Officer, Upfield. “But the battle is not won. Justice for consumers and for our planet will only be achieved when plant-based foods are given fair treatment with animal-based foods under the law.”

Andrew Gough is Media and Investigations Manager for Surge.

Your support makes a huge difference to us. Supporting Surge with a monthly or one-off donation enables us to continue our work to end all animal oppression.