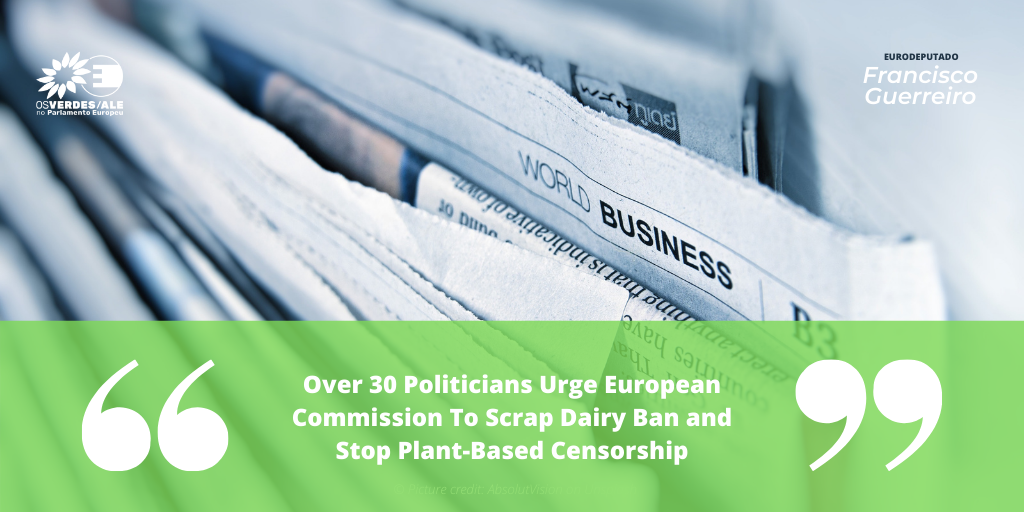 'This damaging amendment was passed silently, and was heavily influenced by the conservative dairy lobb

A petition against the dairy ban has exceeded 422,000 signatures Credit: Adobe. Do not use without permission.
Reading Time: 2 minutes

Last year, MEPs voted in favor of Amendment 171, aka the dairy ban. This would stop plant-based dairy producers from using descriptive terms.

At this time, EU law already prohibits the use of terms including ‘almond milk’ or ‘vegan cheese’. However, the new rules would go further.

Consequently, descriptors such as ‘yogurt-style’ and ‘cheese-alternative’ could now be banned too. In addition, the rules could prevent companies from using packaging styles such as butter blocks and milk cartons.