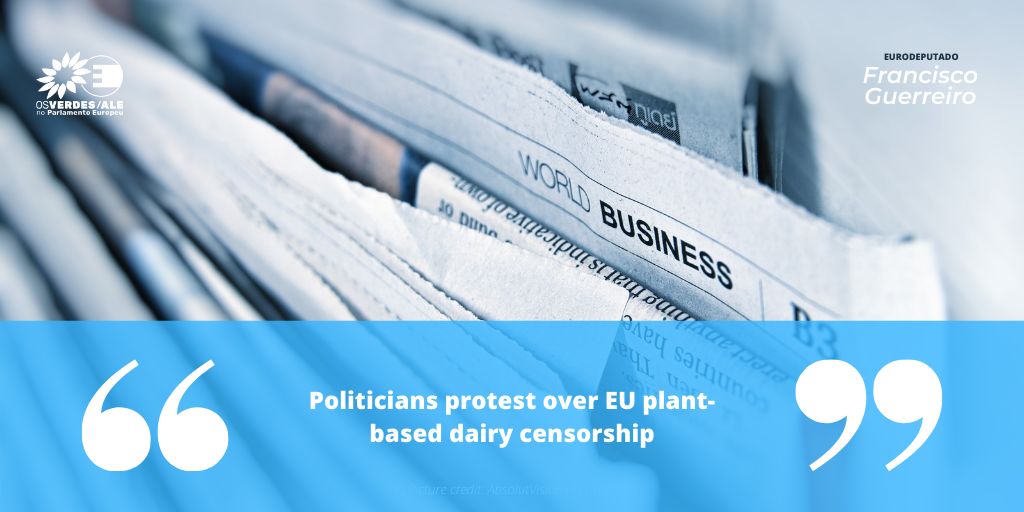 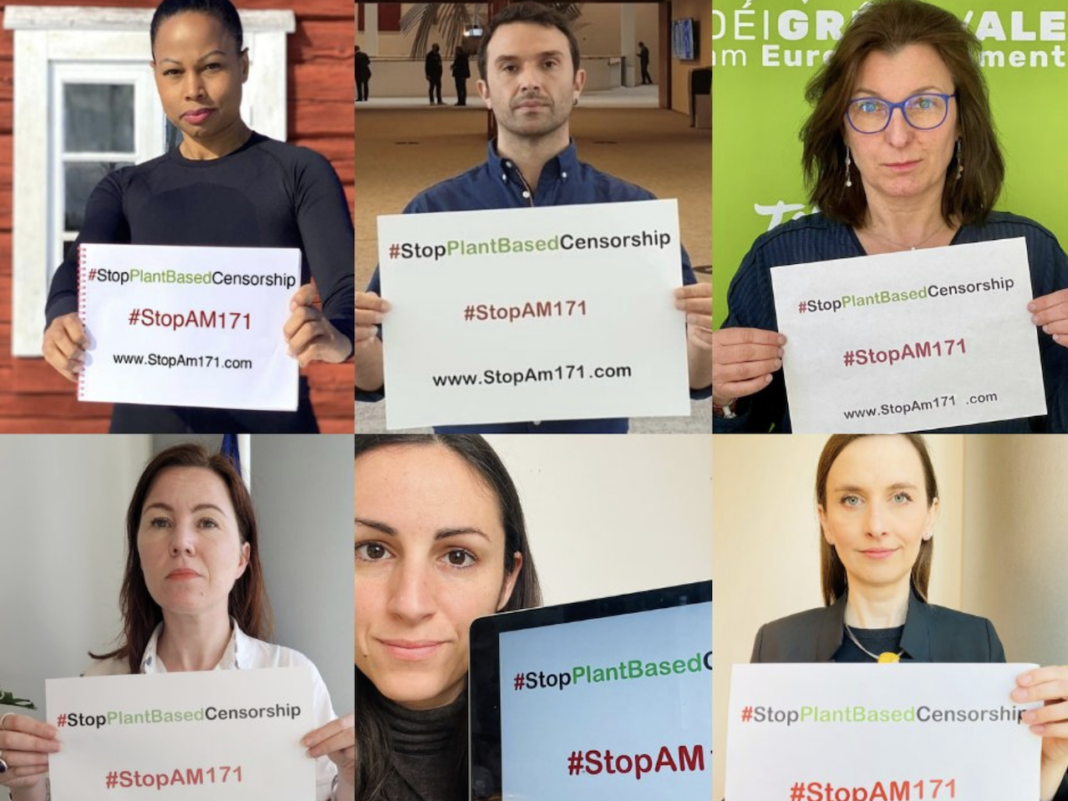 A group of 34 MEPs have called upon the European Commission and the Council to reject ‘plant-based dairy censorship’, following a vote in October 2020 to further restrict the terminology and imagery used for plant-based dairy products.

The ‘plant-based dairy censorship’ – Amendment 171 – puts the plant-based sector at risk by making it more difficult for consumers to identify and choose plant-based foods, while threatening the right of companies to engage in fair competition.

ProVeg International, a non-Governmental organization working to halve global consumption of animals by 2040, says it shares the concerns of these 34 MEPs: “The plant-based dairy sector is already limited in its use of certain terms such as ‘milk’ or ‘yoghurt’, but further restrictions would amount to censorship. This damaging amendment was passed silently and was heavily influenced by the conservative dairy lobby,” says Jasmijn de Boo, vice president.

“An impact assessment in regards to the amendment has not been conducted either. The Portuguese EU Presidency has not been open to hearing the feedback and concerns from the plant-based sector, despite the fact that Amendment 171 affects plant-based dairy companies, not the dairy industry.

THE PLANT-BASED DAIRY SECTOR IS ALREADY LIMITED IN ITS USE OF CERTAIN TERMS SUCH AS ‘MILK’ OR ‘YOGHURT’, BUT FURTHER RESTRICTIONS WOULD AMOUNT TO CENSORSHIP

“There’s also a lack of clarity regarding which stakeholders are being consulted by the Portuguese Presidency and the European Council. The plant-based dairy sector is being censored by Amendment 171 and is being ignored when trying to explain the far-reaching consequences of Amendment 171 to the Council, Commission, and Portuguese EU Presidency. We can only hope that common sense will prevail; the lack of transparency is simply unreasonable.”

ProVeg International claims that the ‘climate-hostile Amendment 171’ would place ‘extreme restrictions’ on the labelling of plant-based dairy, depriving customers of ‘essential information about the suitability of plant-based products in their diets’. Phrases such as ‘creamy texture’ or ‘contains no dairy’ could, says the organization, be banned. Further, it says, adverts making claims that a product has ‘half the carbon emissions of butter’ could also be affected, and the amendment could go as far as prohibiting certain images from appearing on the packaging of plant-based foods.

If adopted, Amendment 171 would ‘directly contradict the sustainability goals of the EU Green Deal and Farm to Fork Strategy’ and ‘counteract the consumer shift to more sustainable eating habits that is urgently needed in order to fight climate change’.

ProVeg International’s own appeal to the European Commission can be found here.