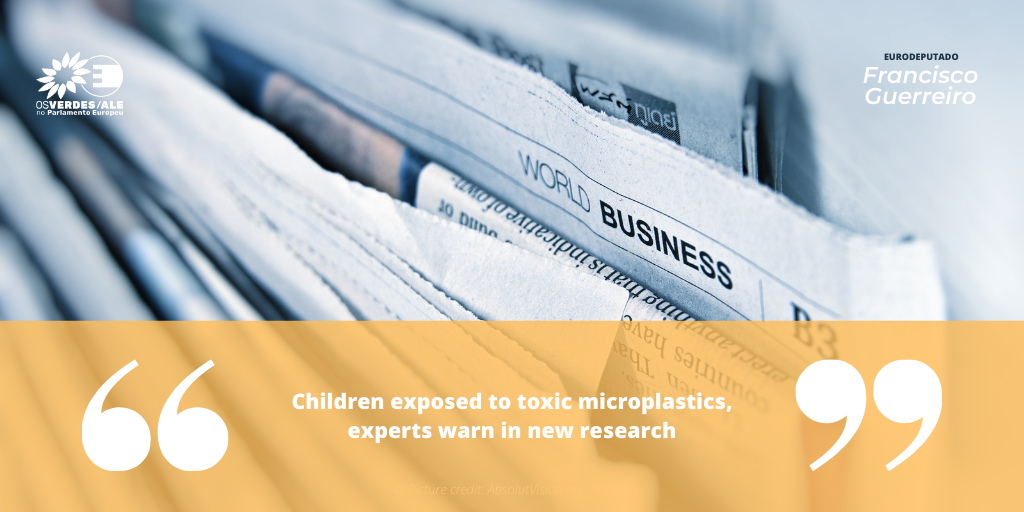 Children are being exposed to potentially hormone-disrupting chemicals and microplastics present in equestrian arenas, new research will warn today (13 Jan).

The report, by Dutch investigative journalist Laura Hoogenraad, will be presented on the debut episode of the new Plastic Health Channel.

This channel, organised and produced by the Amsterdam-based Plastic Soup Foundation, will take an in-depth look into research and studies on the impact of plastic on human health.

Speaking on the debut episode, experts call for urgent action to assess the health implications of microplastics entering the body.

Synthetic fibres from carpet waste used in equestrian arenas can shed tiny microplastics which could be breathed in by humans. Inhalation of these synthetic fibres might cause respiratory problems.

The research warns of the possible health risks for children and adults who are being exposed to the chemicals found in these microplastics on a daily basis.

‘There are many ways that these chemicals can be harmful. Some of them can cause hormone disruption, others neurodevelopmental problems. Some are carcinogens or suspected carcinogens. Some can affect your immune system. We know especially young children are very susceptible and very vulnerable to these effects.’

More than 59 hazardous substances have been found in European carpets, including phthalates, lead, fluorine compounds and metals.

On average a single equestrian arena contains 2,400kg of synthetic fibres, which can disperse tiny plastics into the environment which are then potentially inhaled by users.

‘The biggest problem here is that there is not enough research in this field, we do not know the true effects or dangers of using these fibres in equestrian grounds – but they are widely used anyway.’

Artificial sports pitches and playgrounds have also been identified as a risk to children when they are exposed to harmful chemicals via crumb rubber particles.

Across the US and EU there are an estimated 13,000 full-sized artificial pitches, with each requiring some 20,000 car tyres to fill it.

‘If you look at the situation in Europe you’d find that there is a much tougher standard for these chemicals for toys for children and in consumer goods, but in crumb rubber in sports fields and on playing fields, the standard is much looser.’

Action by the EC

Speaking on The Plastic Health Channel, Members of European Parliament Eleonora Evi and Francisco Guerreiro call for urgent action to assess further the impact of plastic on human health.

Eleonora Evi, MEP for North West Italy, said: ‘In 2017 it was declared that the recycled rubber was safe. Three years later we discover new evidence that poses bigger questions on how we protect the safety of our children. The precautionary principle should guide us through all the decisions that we take.

‘Too often we focus on single substances instead of analysing the mixture of substances. We know this in pesticide regulation and the same approach should be applied to all the plastics we are facing today. I would like to recommend the European Commission and member states to look at this element.’

Francisco Guerreiro, MEP for Portugal, said: ‘This is a new finding which begs the question of what data is being used to analyse these chemicals.

‘More data is telling us that there is a lot of danger regarding plastics and their chemicals being disposed in the environment. We should have more independent analysis of this data so EU funding should also help drive more independent studies on the issue.’