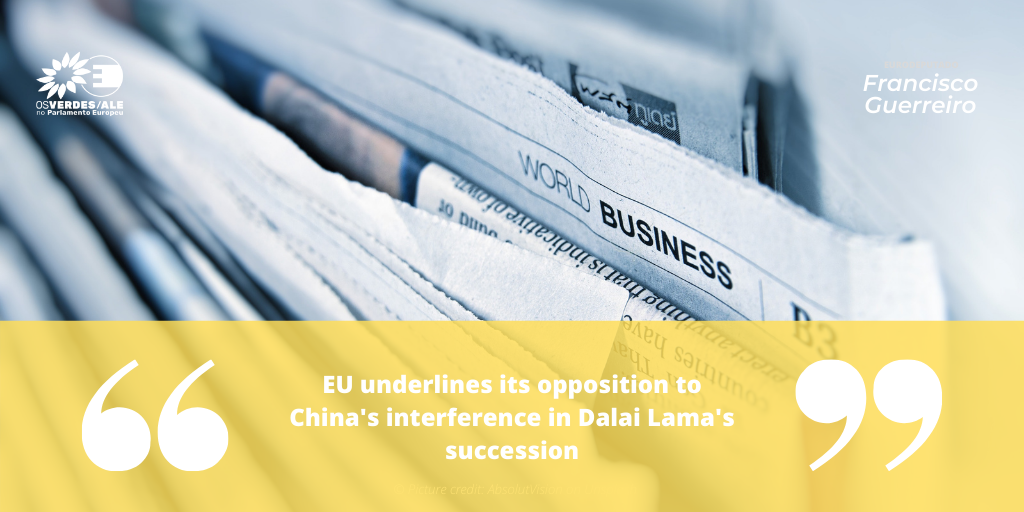 Brussels [Belgium], April 15 (ANI) Reiterating its opposition to China's intervention in the Dalai Lama's succession, the European Union has said that they expect China to respect the spiritual leader's succession according to the traditional standards of Tibetan Buddhism. The assertion came in response to a question by five MPs of the European Parliament, namely Petras Austrevicius, Ausra Maldeikiene, Hannes Heide, Francisco Guerreiro and Petra De Sutter who had submitted a question to EU Foreign Affairs chief, Josep Borrell, asking about the position of EU on the succession of Dalai Lama and what measures the Union intends to take. The EU parliamentarians said that they expect Beijing to respect the spiritual leader's succession according to the traditional standards of Tibetan Buddhism, according to an independent analyst. In January this year, the US House of Representatives had unanimously passed the Tibetan Policy and Support Act (TPSA) to strengthen policy in support of Tibet, a move that was hailed as "encouraging and empowering" by the representatives of Tibet. The Act intended to, among other things, sanction Chinese officials for interfering in the Dalai Lama's succession. The Dalai Lama institution has existed for more than 600 years, during which there have been changes. On the religious level, the decision regarding his succession rests with the Dalai Lama, Tibetan Buddhist leaders and the people of Tibet. No country or even non-Tibetan Buddhists have a right to interfere with the process, the analyst pointed out. As China prepares in its own manner to identify the 15th Dalai Lama -- the reincarnation of the current 14th Dalai Lama -- the monk has given a series of "confusing" statements. While China has been pressing for the Golden Urn process (draw of lots) to identify the next spiritual head, the Dalai Lama has asserted that the Golden Urn process would not apply to his reincarnation, and that the traditional method of leaving a letter containing signs would be followed. At the same time, the Dalai Lama has, in interactions with media and common devotees, said that the institution might end with him or there might be a female Dalai Lama. Meanwhile, Beijing has reportedly asked the Buddhist Association of China (BAC), the officially sanctioned body dealing with the religion, to dive into the archives of Tibetan Buddhism to gather documents relating to the reincarnation process. (ANI) 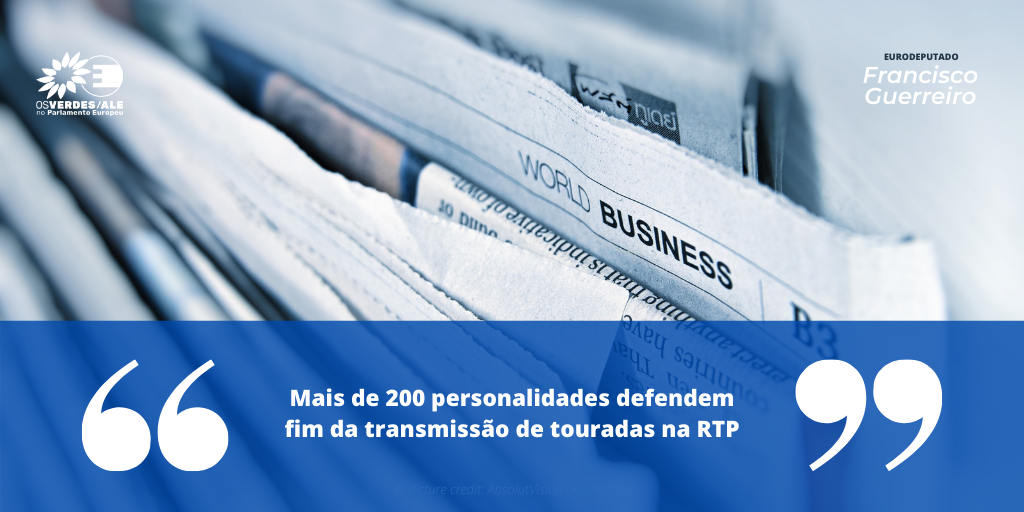 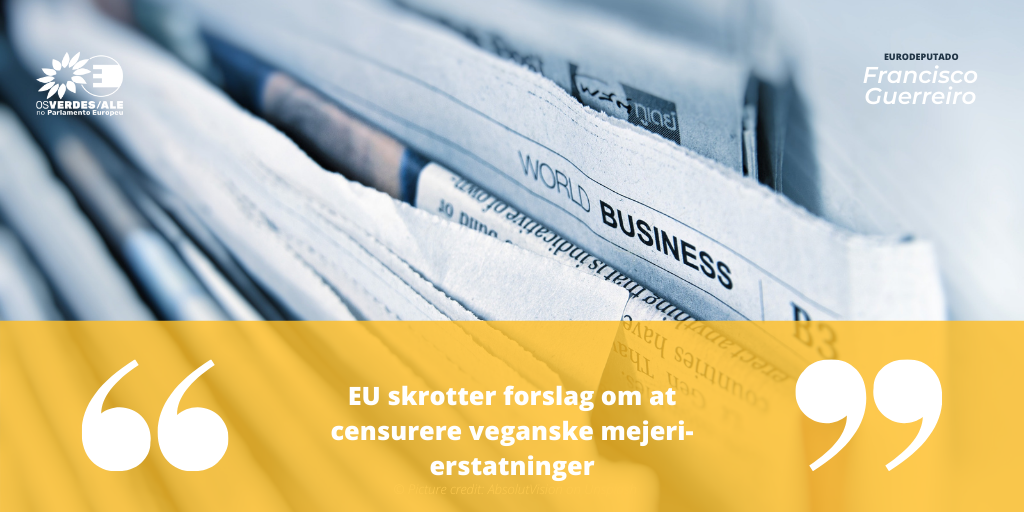 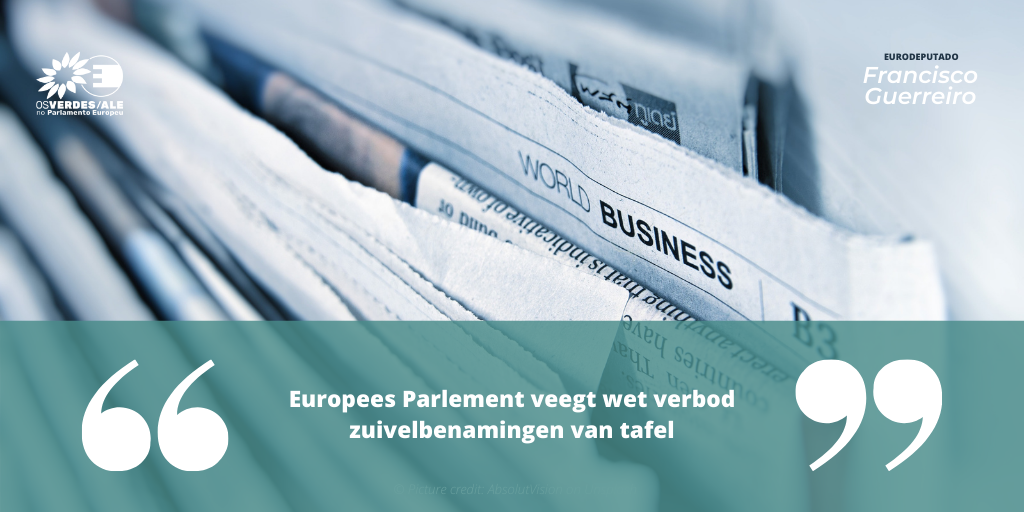 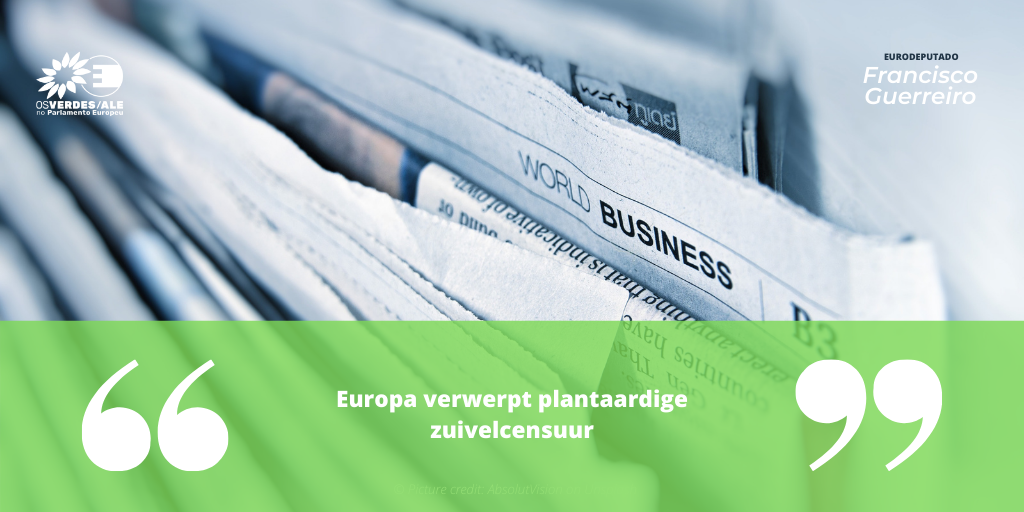 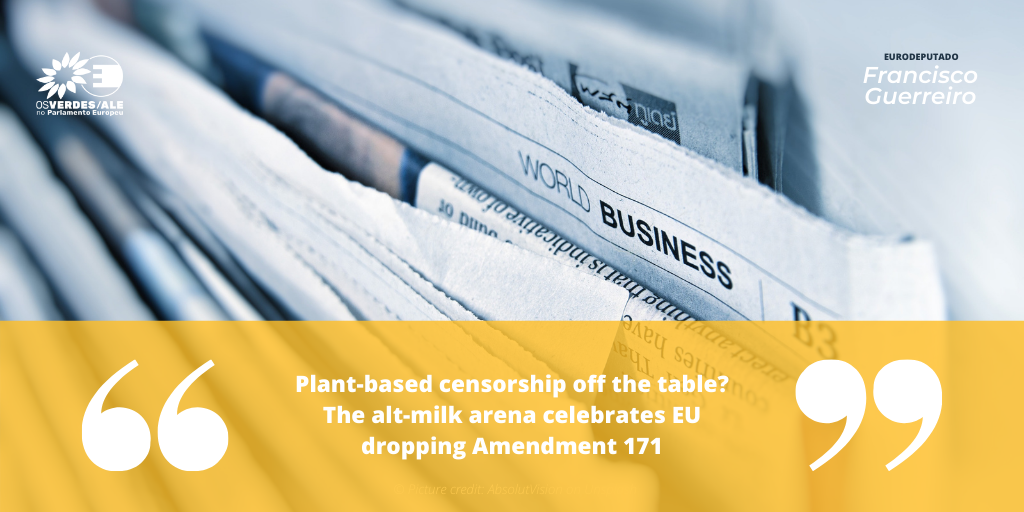 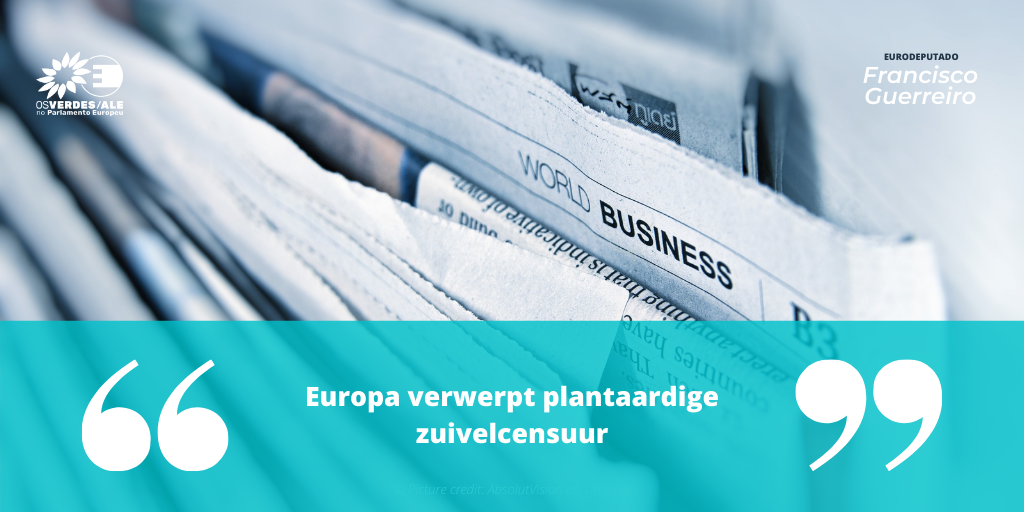