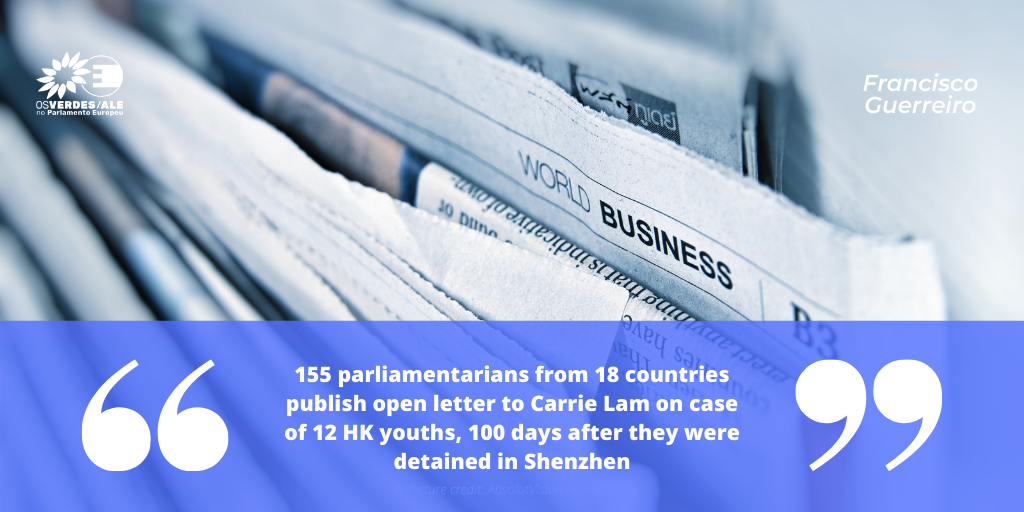 Hong Kong Watch: '155 parliamentarians from 18 countries publish open letter to Carrie Lam on case of 12 HK youths, 100 days after they were detained in Shenzhen'

Today an international group of 155 parliamentarians spanning across 18 countries have published an open letter to the Hong Kong Chief Executive Carrie Lam, calling for her to intercede personally in the case of the 12 Hong Kong youths who are currently detained in Shenzhen and ensure the 12 are returned to Hong Kong, are able to have direct contact their families, are allowed to nominate legal representation organised by their families, and have access to their proscribed medication.

The letter goes on to call for Carrie Lam ‘to intercede on behalf of these young people to ensure that they are guaranteed justice’ and states that ‘to continue to fail to do so would be a gross abdication of your (her) responsibility to serve the people of Hong Kong and ensure their wellbeing and safety.’

‘Today marks the 100th day since twelve Hong Kong youths were detained attempting to flee Hong Kong to Taiwan. During this period of time, they have not had direct contact with their families, refused access to prescribed medication and to the lawyers chosen by their families.

This is a watershed case for Hong Kong, which will influence whether the extradition of pro-democracy activists to stand trial in the mainland becomes a common occurrence.

Over 150 parliamentarians spanning 18 countries have joined together to call on Carrie Lam to raise the case of the twelve with her superiors in Beijing and ensure their safe return to Hong Kong.

Failure to do so will be in the eyes of the world a gross abdication of her responsibility as Chief Executive to the people of Hong Kong.’

We write to raise our concerns about the ongoing detention of twelve young people from Hong Kong in Shenzhen, and to ask that you use your position to raise their case with Chinese Communist Party officials in Beijing.

The reason that 2 million Hong Kongers marched against the extradition bill in 2019 is because of their concerns about the mainland justice system where imprisonment is essentially guaranteed, torture is common and forced confessions are frequently demanded of suspects.

Basic decency and human rights must be considered in the case of these vulnerable young people. In your role as Chief Executive, it is incumbent on you to intercede on behalf of these young people to ensure that they are guaranteed justice. To continue to fail to do so would be a gross abdication of your responsibility to serve the people of Hong Kong and ensure their wellbeing and safety.

There are four requests that we ask that you consider raising with your counterparts in Beijing. These are:

We hope that you will make addressing these concerns an urgent priority.

The Lord Bishop of Coventry 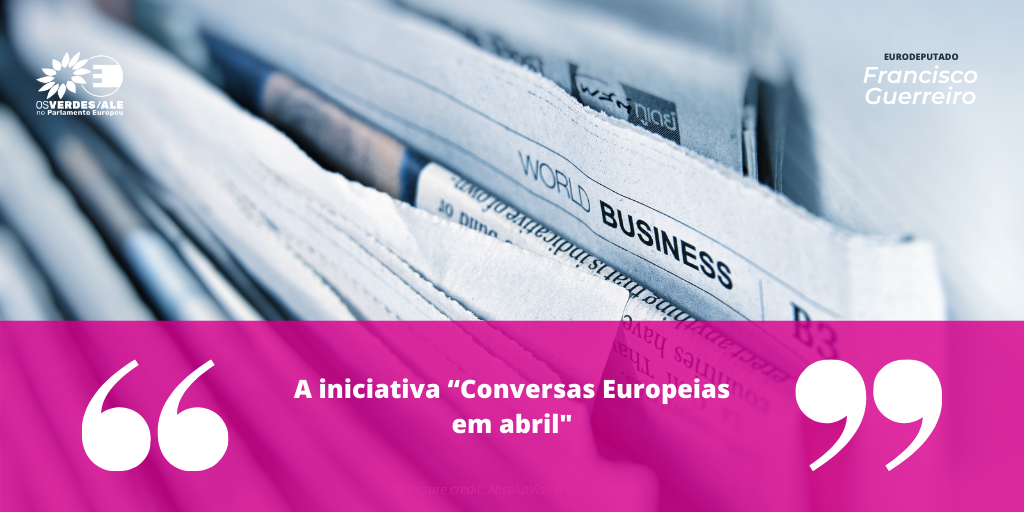 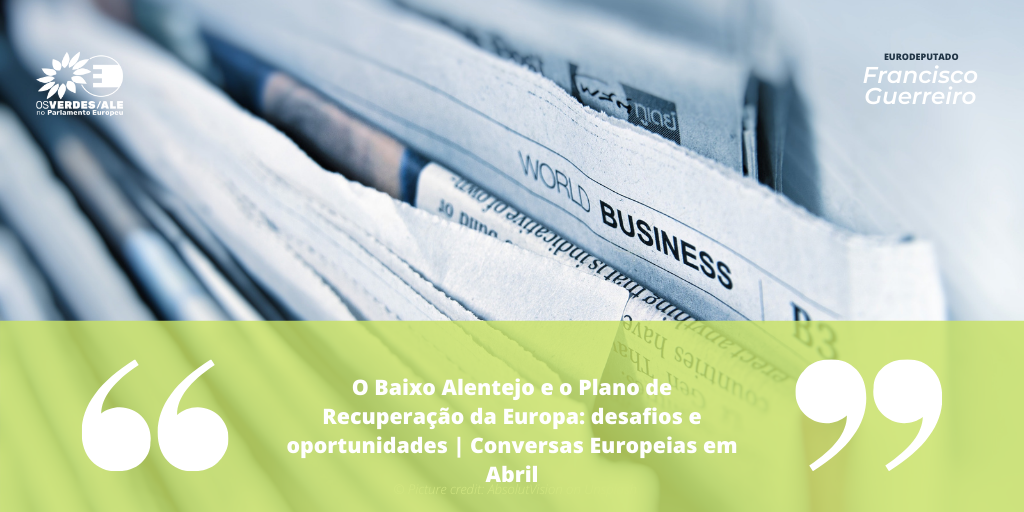 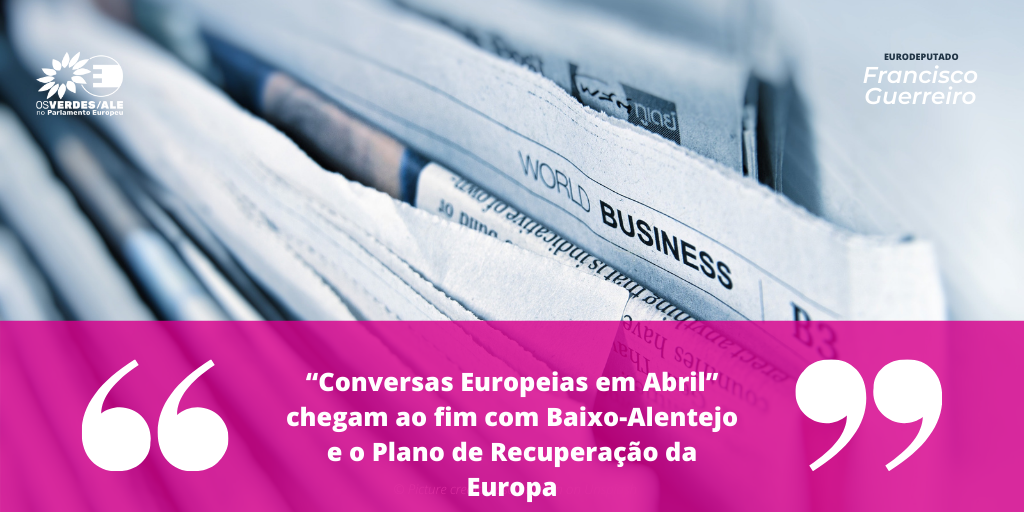 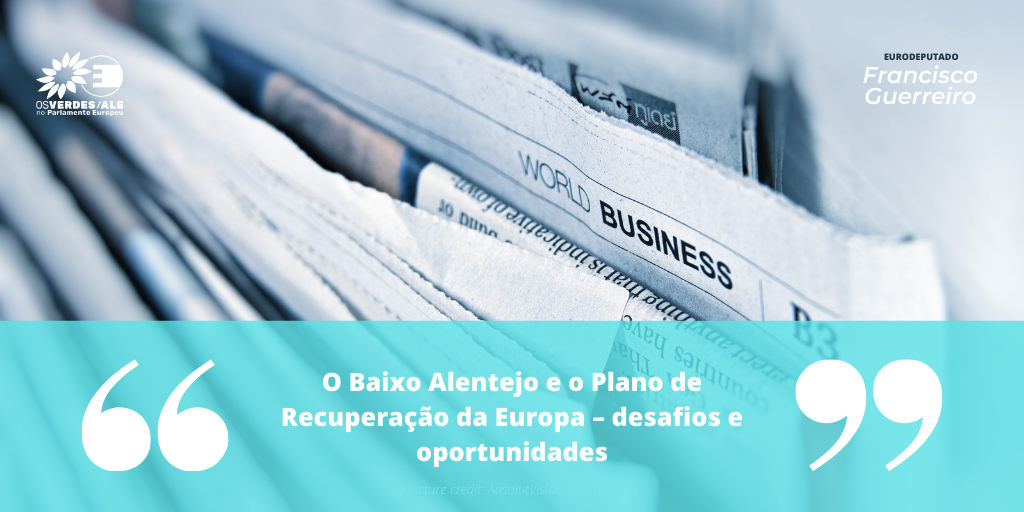 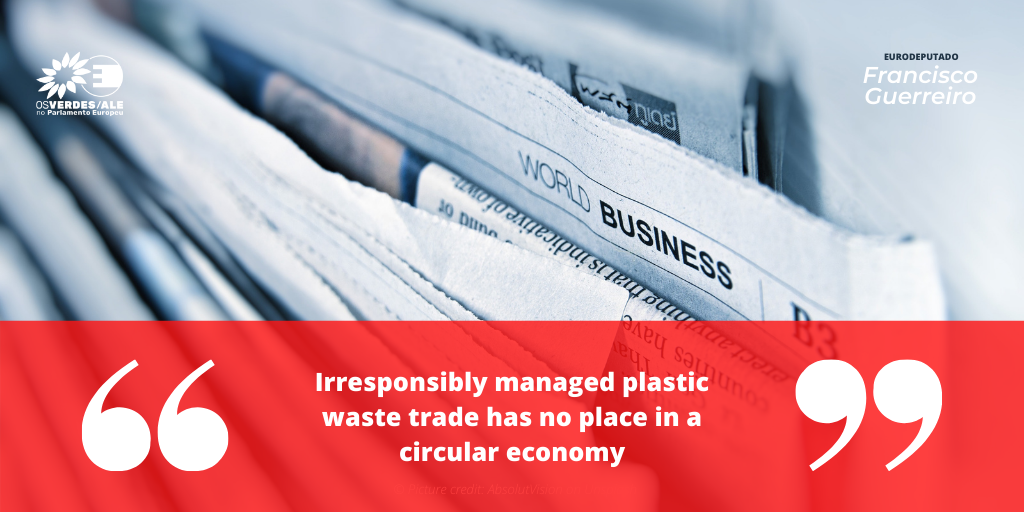 Break Free From Plastic: 'Irresponsibly managed plastic waste trade has no place in a circular economy' 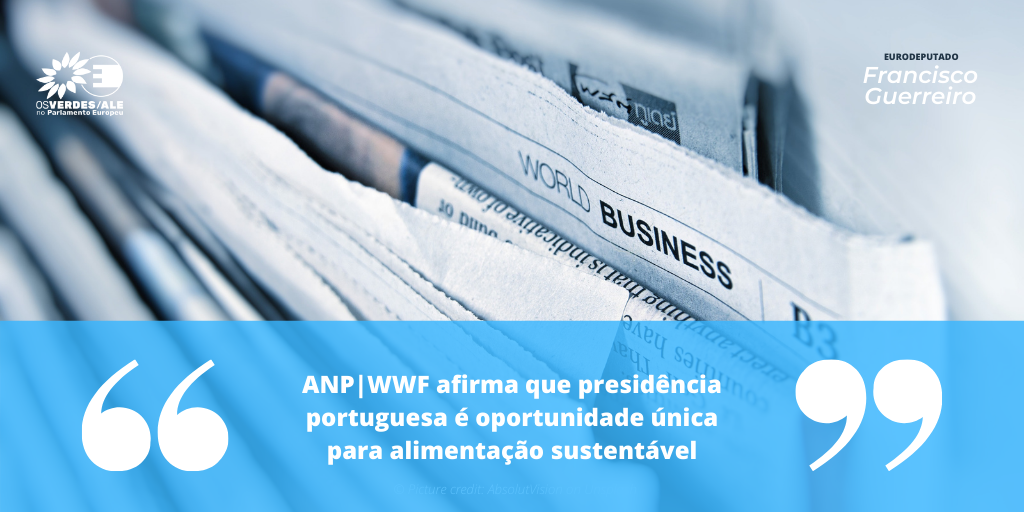 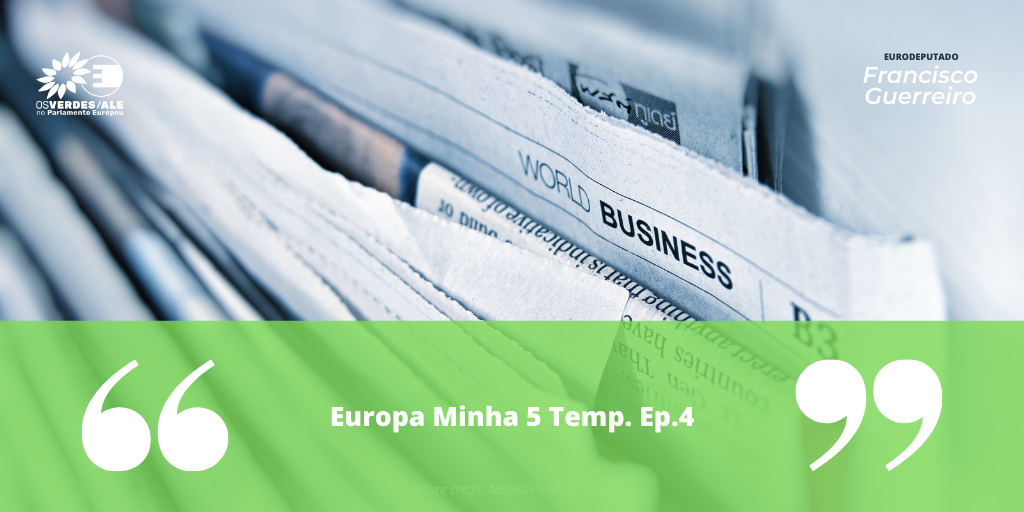 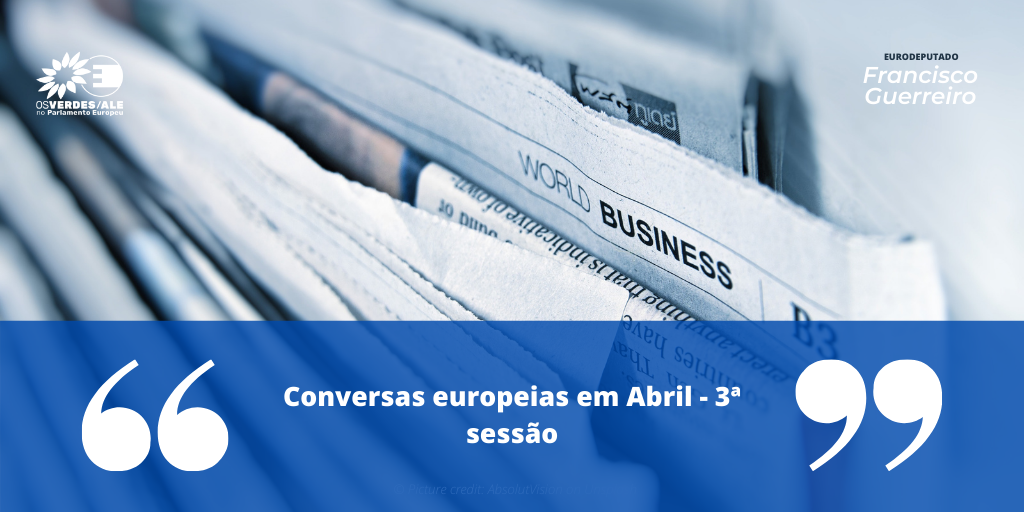 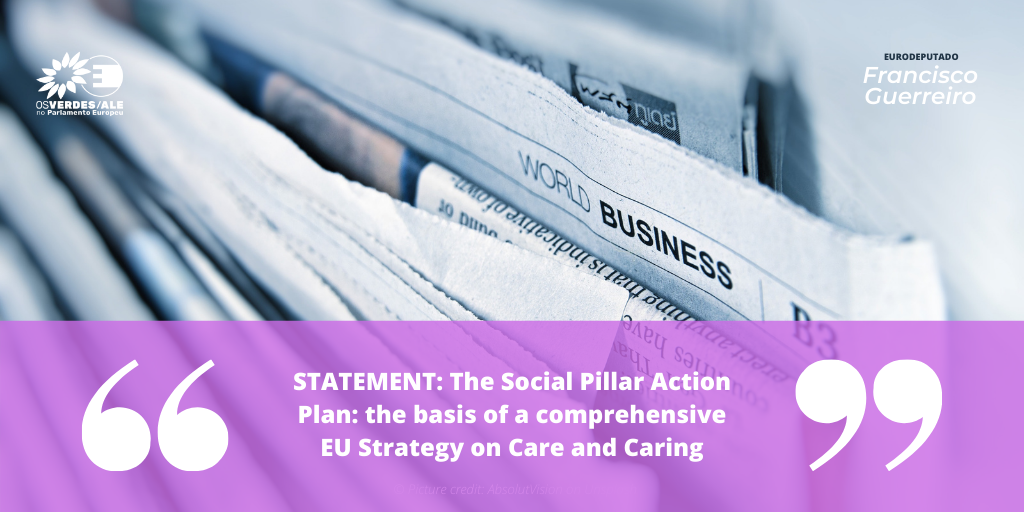 Eurocarers: 'STATEMENT: The Social Pillar Action Plan: the basis of a comprehensive EU Strategy on Care and Caring' 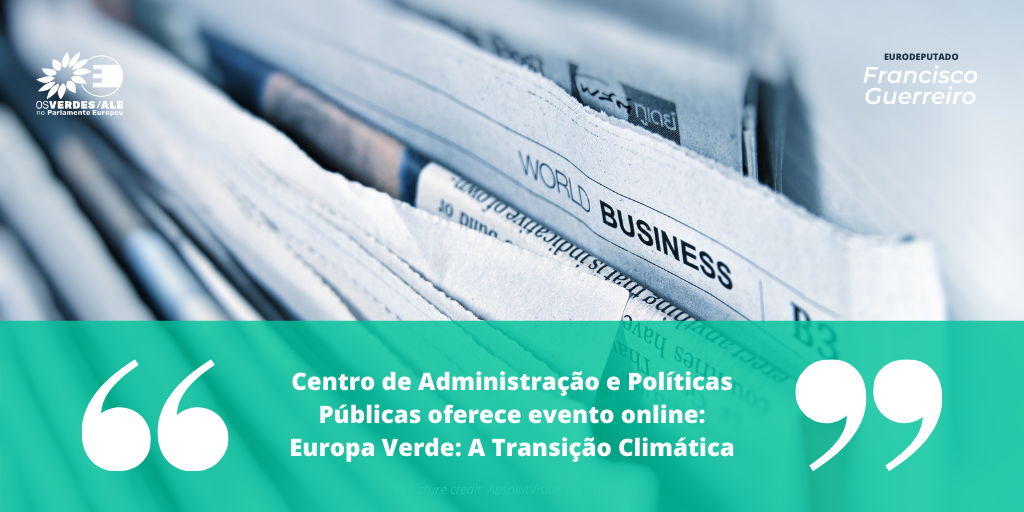