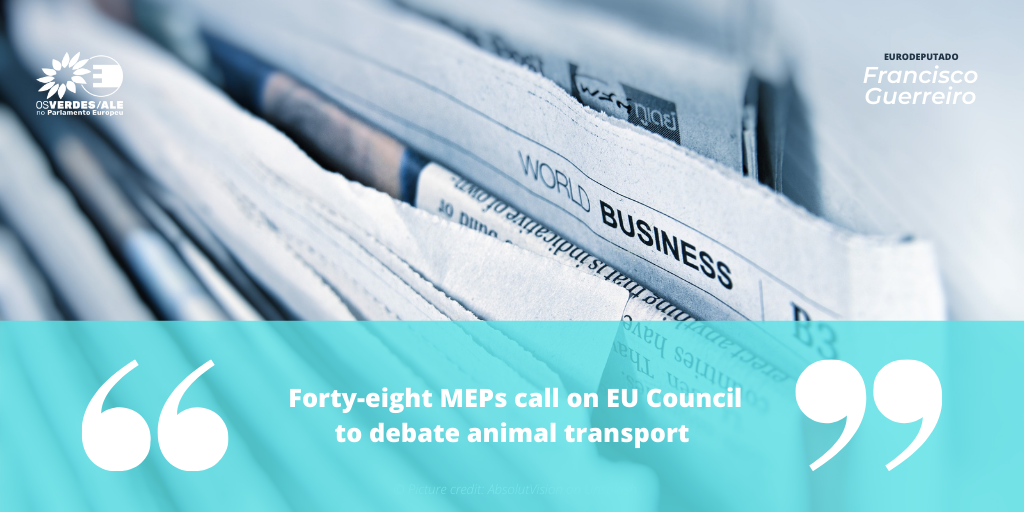 05/02/2021 (Agence Europe) – Forty-eight MEPs from several political groups have called on the Portuguese Presidency of the EU Council to raise the issue of farmed animal transport. They suggest a revision of the 2005 regulation on animal transport, in a letter dated 28 January and circulated by Francisco Guerreiro (Greens/EFA, Spain). The signatories believe that violations of the legislation are often found. They would like the Presidency of the EU Council to give a clear mandate to the... 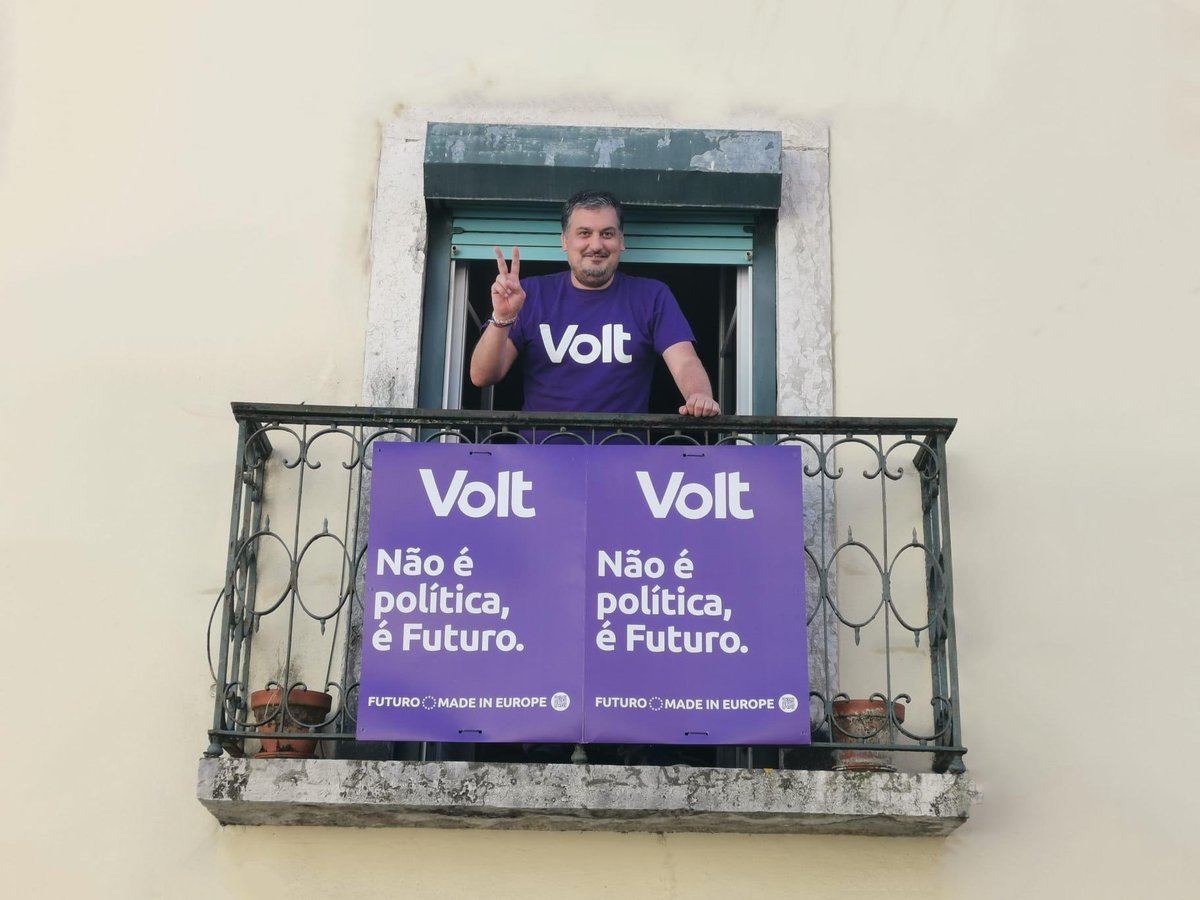