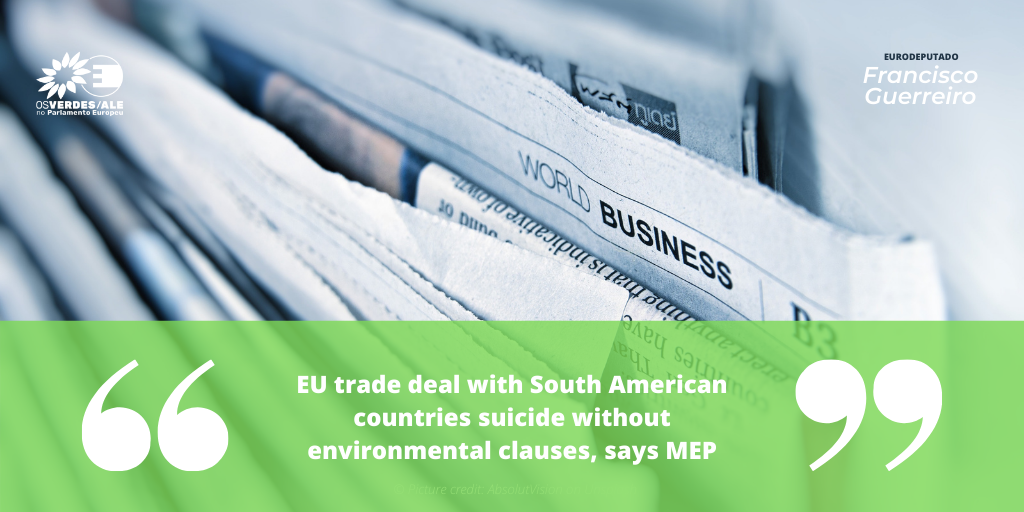 The European Union would be putting itself at a disadvantage if it failed to ratify a trade deal with the Mercosur group of South American countries, according to Brazil's ambassador to the EU.

In June 2019, after nearly 20 years of negotiations, the two trading blocs reached a political agreement on a deal that would reduce tariffs and boost trade between the continents.

But its progress and ratification are being held up by EU countries over environmental concerns, including the destruction of the Amazon rainforest in Brazil.

Marcos Galvão, the Brazilian ambassador to the EU, told Euronews, however, that they face missing out on a great opportunity.

"Mercosur has selected the EU as its first partner towards this big step of integration into the international economy, so that would be lost and the EU would no longer have the advantage of being the first one arriving there," Galvão explained.

Some European countries, including France, want any agreement between the EU and the Mercosur group — that comprises Argentina, Brazil, Paraguay and Uruguay — to include environmental clauses that ensure the South American countries abide by their climate commitments laid out in the 2015 Paris Agreement.

SPONSORED CONTENT
How one farm in Angola was successfully created during the COVID-19 pandemic
Business Angola takes a look at how one farm has managed to boom during a health crisis and is already looking to expand its fruit crop exports within just a few months.
Ad By Angola Presidency

The European Parliament is also making similar demands on binding commitments, including on preventing the destruction of the Amazon rainforest, which has increased significantly since Jair Bolsonaro became president of Brazil in 2019.

"We could be, in a few years or decades, experiencing a new pandemic due to Amazon deforestation, since contact between wild species with cattle, for example, can eventually lead to human contamination from new viruses, as we have seen with previous outbreaks," Green MEP Francisco Guerreiro told Euronews.

"So, to have trade deals without including all the possible environmental and social costs is collective suicide, as well as political suicide."

But Ambassador Galvão said that "nobody is talking about reopening the trade deal".

"That is completely out of the question. What is being discussed and has happened in past EU trade deals, is to find a way to reinforce politically the concept of how positive this deal is in the area of sustainable development."

According to the European Commission, the EU is Mercosur's number one trade and investment partner and its second-biggest trade in goods partner after China. 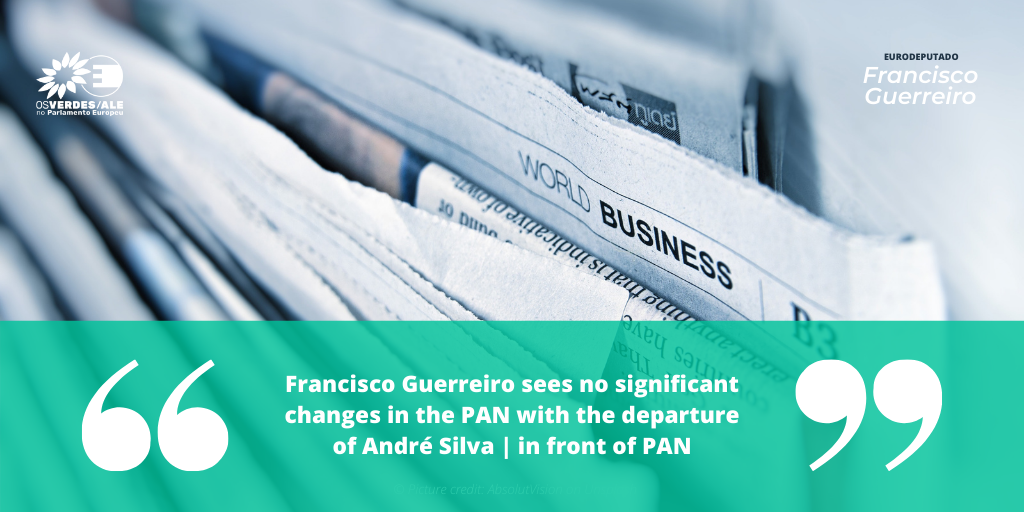 Valley Bugler Newspaper: 'Francisco Guerreiro sees no significant changes in the PAN with the departure of André Silva | in front of PAN' 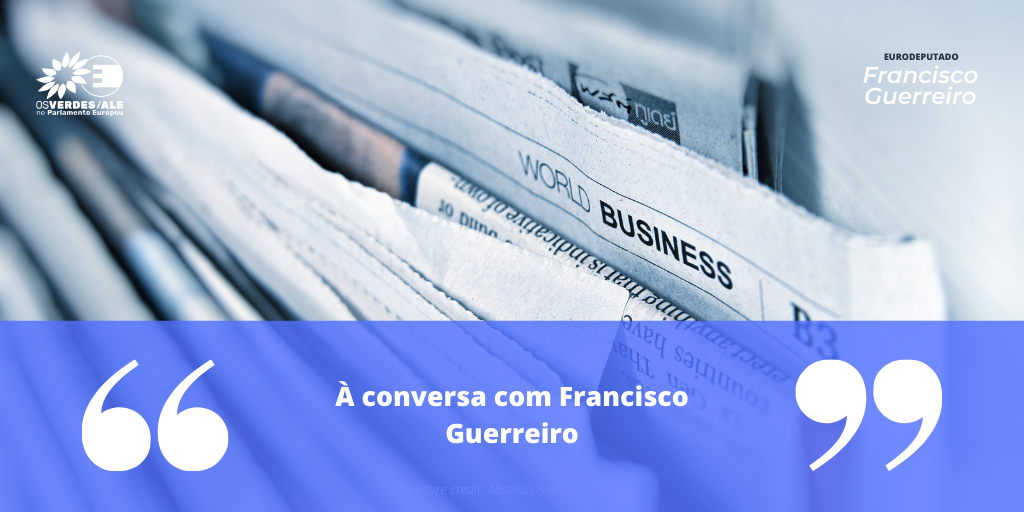 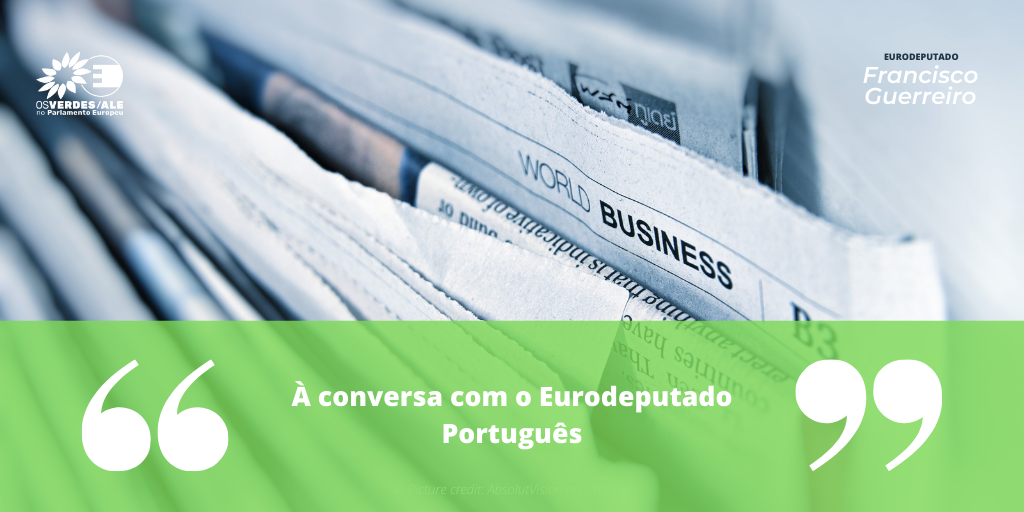 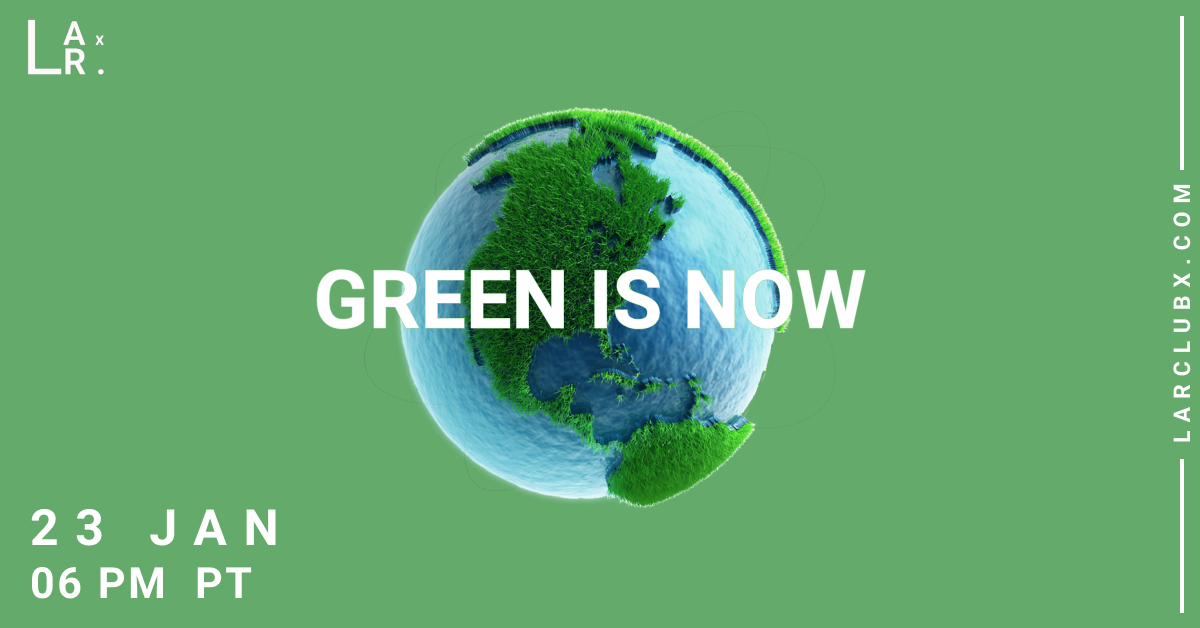 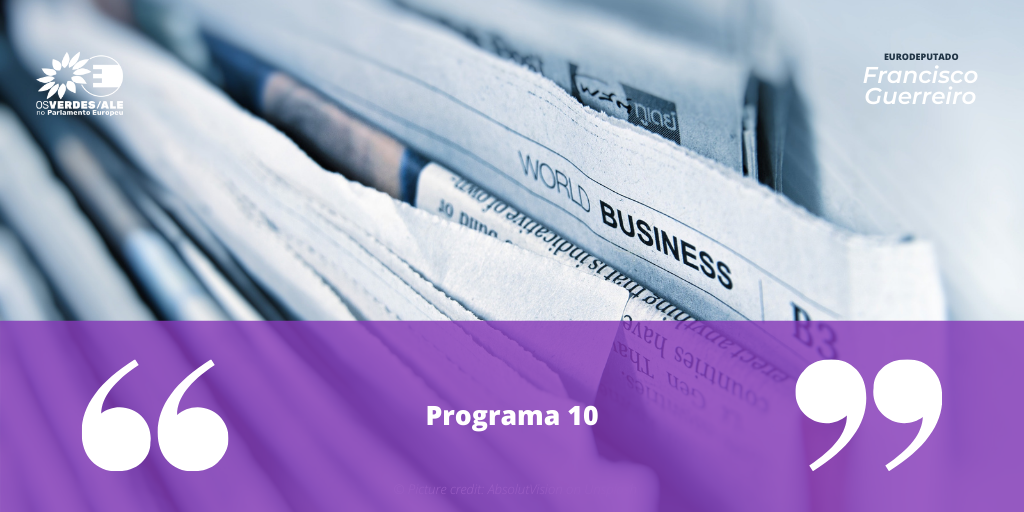 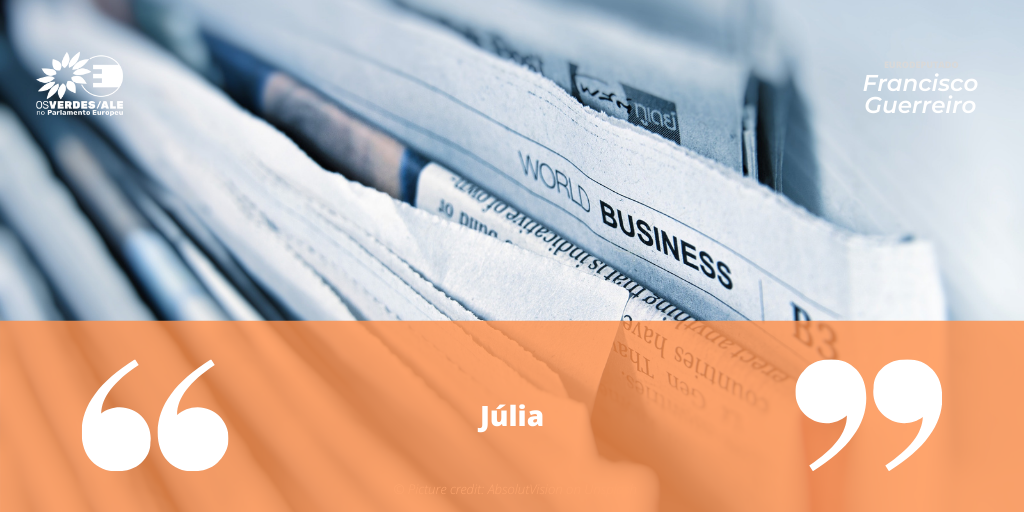 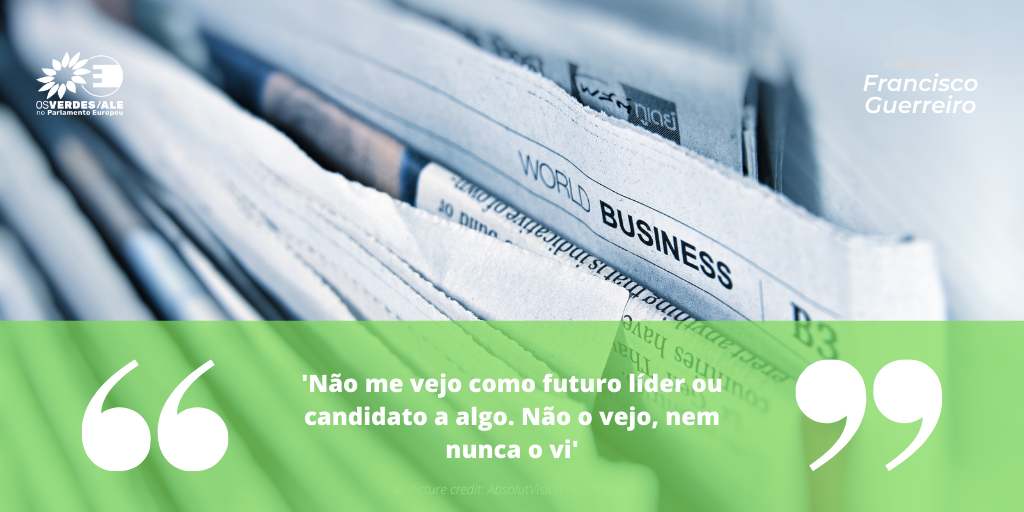 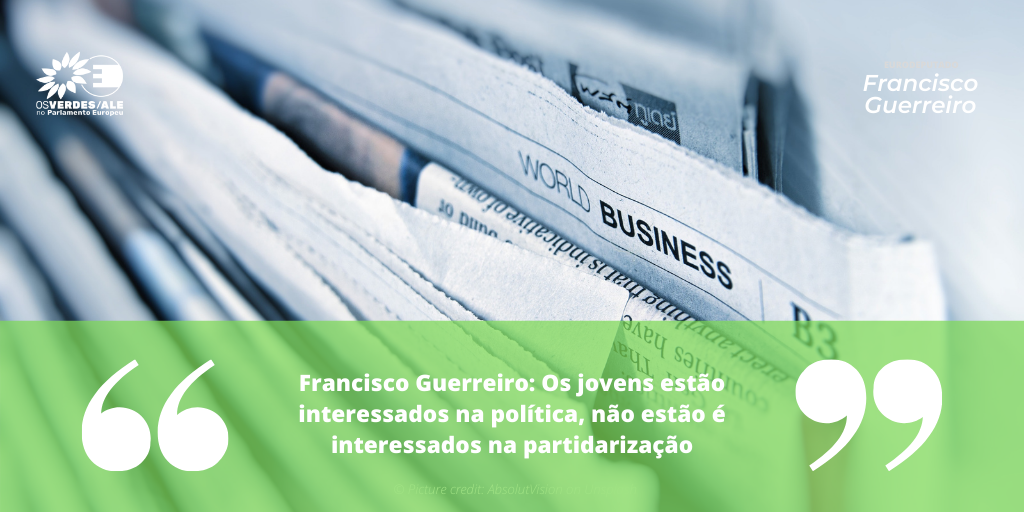 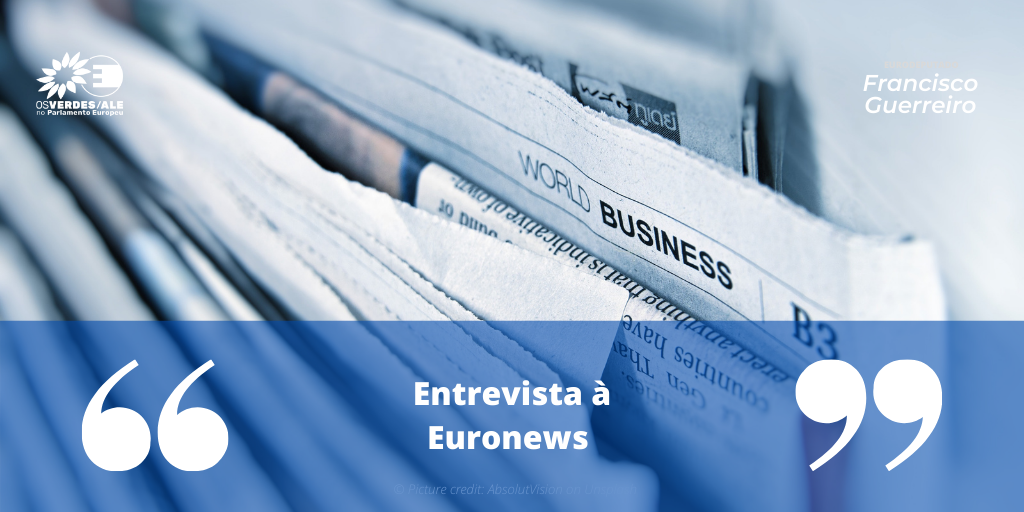 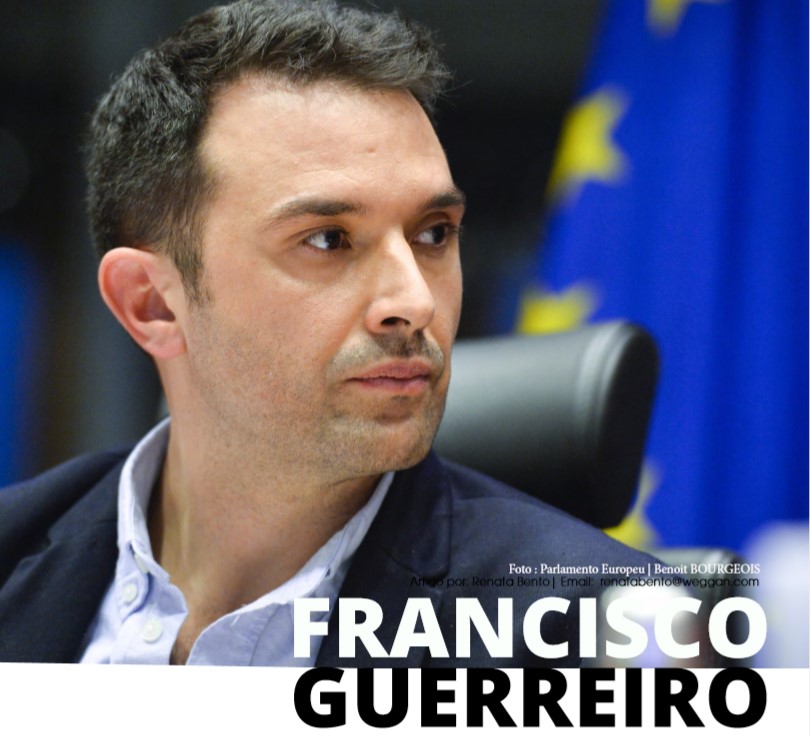